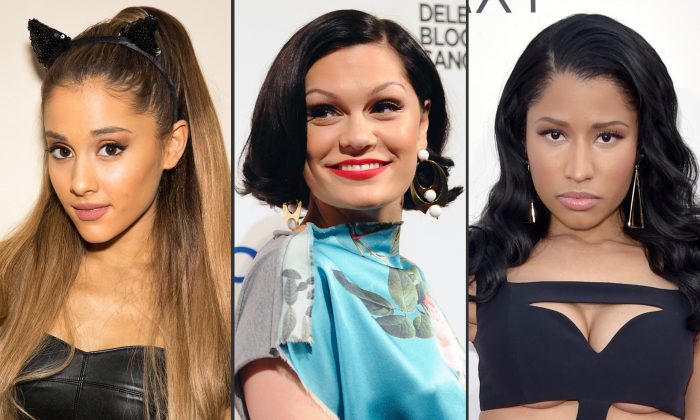 Pop singer Ariana Grande is ready to share about her MTV Video Music Awards performance which all her fans are anticipating.

The star dished to E how surreal the thole thing feels to her and how honored she is to be performing.

“To go from performing at the pre-show last year to opening the VMAs this year is utterly insane… and just too crazy to process,” Grande said.

The young pop singer has won over her fans this year with the release of many new singles and the upcoming CD album release of “My Everything.”

Performing at the VMAs is a huge honor and most singers are incredibly opportune to be asked to open the show altogether, but Grande will not only be taking center stage she will also be singing the never-before-heard track “Bang, Bang” with Nicki Minaj and Jessie J.