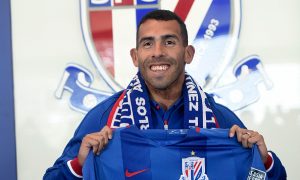 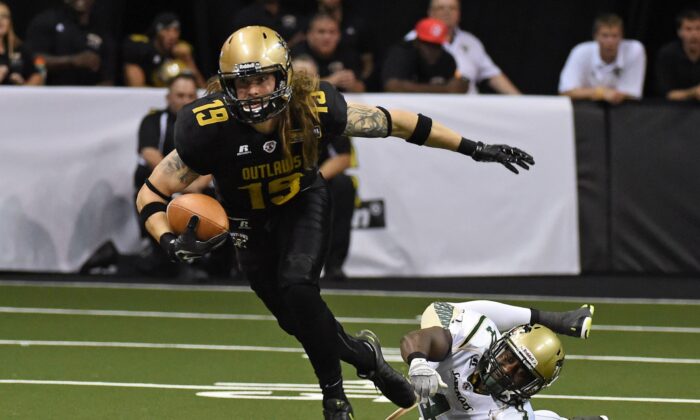 The Arena Football League (AFL) on Wednesday said it filed for Chapter 7 bankruptcy protection and is ceasing operations.

“We’re all disappointed that we couldn’t find a way forward and we wanted to thank our fans, our players, coaches, everyone who loved the Arena Football League,” AFL Commissioner Randall Boe said in a statement. “We all love the game and tried very hard to make it successful, but we simply weren’t able to raise the capital necessary to grow the League, resolve the substantial legacy liabilities and make it financially viable.”

In October, the league said that it would cease business operations but added it would evaluate other league operations, reported NBC10.

The Arena Football League has issued the following statement. pic.twitter.com/sFTtdAWRQV

A league spokesperson said that refunds will be completed within the coming weeks.

A  few notable players passed through the league over the years, including Eddie Brown, Barry Wagner, George LaFrance, Jay Gruden, Aaron Garcia, and most notably, Kurt Warner, who became a Hall of Fame quarterback and won a Super Bowl. He played for the Iowa Barnstormers in the AFL before he was signed by the St. Louis Rams.

Dean Foods, the No. 1 producer of milk in the United States, on Tuesday announced that it filed for Chapter 11 bankruptcy protection.

The milk-processor, based in Dallas, said it will use the bankruptcy protection to keep running the business and deal with debt and unfunded debt obligations while it seeks to sell itself to the Dairy Farmers of America cooperative.

“The actions we are announcing today are designed to enable us to continue serving our customers and operating as normal as we work toward the sale of our business,” Beringause said, adding that the firm has “a strong operational footprint and distribution network, a robust portfolio of leading national brands and extensive private label capabilities, all supported by approximately 15,000 dedicated employees around the country.”