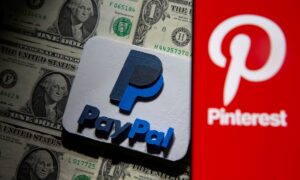 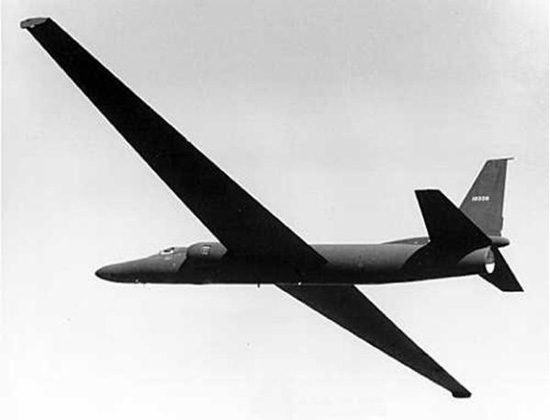 An early U-2 in flight. (National Security Archives/CIA)
US

Newly declassified CIA documents reveal a range of details about Area 51, a top-secret Cold War test site that has been the subject of conspiracy theories involving aliens and UFOs for decades.

The document were declassified on August 15 under a 2005 Freedom of Information Act request by Jeffrey Richelson, a national Security Archive senior fellow.

Information newly declassified includes numerous references to Area 51 and Groom Lake, with a map of the area, the names of all the pilot who flew the U-2 missions, and more than three pages of British participation in the program.

Richelson recieved the documents in 2003, but they were heavily redacted and included no mention of Area 51.

The documents released on August 15 are “a substantially less redacted version of a history of two key aerial reconnaissance programs,” writes Richelson.

“It marks an end of official secrecy about the facts of Area 51,” he told the Las Vegas Sun.

Area 51 was located just outside the Mojave Desert in Nevada.

The new history reveals that the first planes were delivered to Area 51 on July 25, 1955, and the first taxi trials began two days later. The first test flight was on August 4, 1955.

Richelson said that although many books and articles contain information about Area 51 and the U-2 program, “the the newly released material provides a combination of significant new material, official confirmation of—or corrections to—what has been written, and official acknowledgment that permits researchers to follow up the disclosures with FOIA or Mandatory Declassification Review requests that may produce even more information.”

“Moreover, like any historical study, the CIA history may include errors that will require further scrutiny by researchers in the field,” he added.

Part of the documents is a cover story for the U-2 program.

The cover story for having the flights and also flights of air balloons associated with the program was decided to be “an ostensible mission of high-altitude weather research by the National Advisory Committee on Aeronautics.”

Yet, in the more than 400-pages of documents, there is no mention of UFOs, aliens, or other aspects that have long been the subject of conspiracy theories.

Read for yourself by accessing the documents at the bottom of this page or see the embed below.