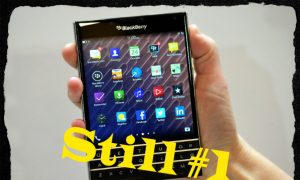 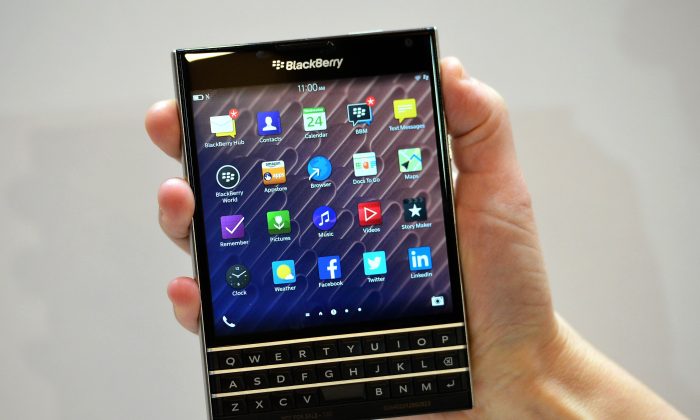 A woman holds the Blackberry Passport smartphone during at a simultaneous launch event in London on Sept. 24, 2014. (Carl Court/AFP/Getty Images)
Tech

Are You a Businessman? Then BlackBerry Passport Is What You Are Looking For

The BlackBerry Passport isn’t for everyone but there are definitely some people who will absolutely love the phone because it’s offering something you won’t find with any iPhone or Android phone.

Business Insider’s Mike Bird, a self-described “finance and economics person,” recently ditched his old Nexus for a BlackBerry Passport and has found it to be a revelation in terms of what he values in a smartphone.

RELATED: Tech reporter explains why she dumped her iPhone for the ‘sexy’ BlackBerry Passport

While most consumers will never use their smartphone to look extensively at spreadsheets and charts, Bird does do this on a regular basis. Because of this, he found the Passport’s big square display to be a perfect fit for what he likes to do with his smartphone.

“If you want to watch Frozen on the way to work, the Passport is not for you: there will be little black bars above and below the screen, regardless of whether you rotate the screen (which of course, looks weird with a physical keyboard),” he writes. “If you want to read emails, blogs, look at charts, and have basically never viewed a video on your phone it might just be an improvement on whatever you currently have.”

One of the smart things that BlackBerry has done in the last year has been to stop trying to keep up with Google and Apple in the consumer market and instead tailor new devices to fit its core user base.

Because of this, Bird acknowledges that BlackBerry is still woefully short in terms of having a large mobile app selection… but he doesn’t really care because that’s not what he wants in a phone.

Check out his whole essay by clicking here.