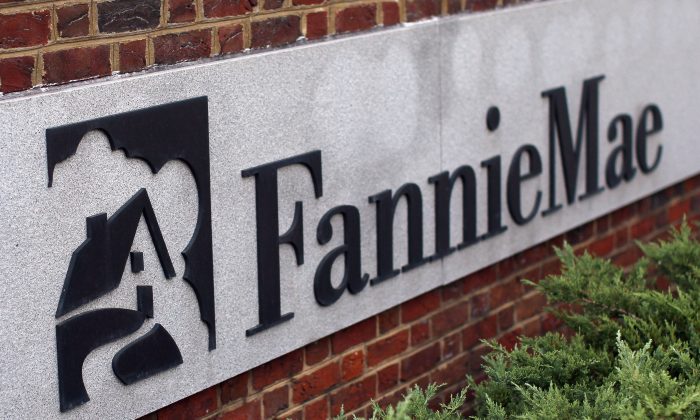 Are We Headed Toward Another Housing Crisis? What Hasn’t Changed Enough

Fannie Mae and Freddie Mac, the two government-backed housing corporations bailed out seven years ago by federal taxpayers, may be headed for trouble again.

Despite post-financial crisis pressure to reform, neither Fannie nor Freddie has done much to mitigate the risk to the American taxpayer inherent in government backing for these institutions.

In fact, it appears that their equity (capital) cushion is dwindling even as portfolio obligations guaranteed by the federal taxpayer have increased in size totaling nearly $5 trillion.

The vital lesson that policy leaders need to learn is that these government-backed corporations are not making failures in the U.S. housing and housing finance system any less likely.

In fact, the systematic intervention of the federal government into the U.S. housing and financial system has had the opposite effect—increasing market risk.

It is crucial that we avoid today the same mistakes that led to the 2008 housing crisis.

Policy leaders can change the status quo by opting for a durable and equitable housing finance system built on conservative, free market principles.

John Ligon is a senior policy analyst at The Heritage Foundation’s Center for Data Analysis. Copyright The Daily Signal. This article was previously published on DailySignal.com