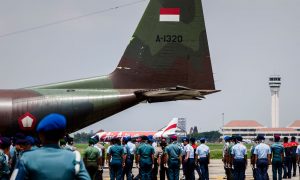 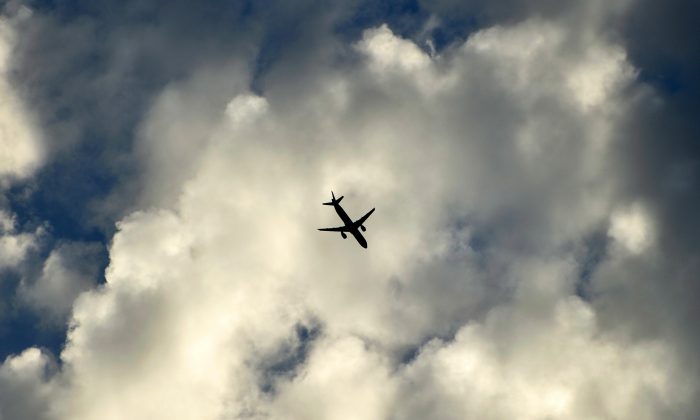 The latest idea is about putting technology in place that would allow ground personnel to take over control of an aircraft remotely. (Gabriel Bouys/AFP/GettyImages)
Aviation News

Are Remote Control Jumbo Jets Safer or a Terrible Idea?

The tragic suicide crash by a Germanwings pilot on March 24 that killed 150 people has prompted the airline industry to review all possible avenues for preventing a repeat of such a horrifying event—however rarely it might come up.

The latest idea is about putting technology in place that would allow ground personnel to take over control of an aircraft remotely.

Germany’s air traffic control agency floated the possibility of such technology in a statement on April 15, saying that the Germanwings event “might cause us to reconsider systems, which would allow the control of aircraft to be taken over by personnel on the ground in emergency situations.”

I fear this particular proposal may create problems even greater than the one it seeks to solve.
— Martin Rolfe, managing director operations, NATS

“I fear this particular proposal may create problems even greater than the one it seeks to solve,” wrote Rolfe in a blog post on April 22 on the NATS website.

His concerns hinge on questions of accountability and how to determine under what conditions the system would be activated.

“In truth I think these would prove to be extremely difficult to answer. In the event of an emergency you need to be in possession of all the facts and the pilots remain the only ones who do,” he wrote.

Germanwings Crash: A Victim of the Deadlock Between Safety and Security Demands

Moreover, he points out that if such a system existed, it would likely become a target for those with malicious intentions.

Presumably these could be rogue insiders or outside hackers.

The report notes that although the Federal Aviation Administration (FAA) has taken steps to protect these systems from cyberattacks, “significant security control weaknesses remain, threatening the agency’s ability to ensure the safe and uninterrupted operation of the national airspace system.”

It turns out that in February, the FAA’s computer systems were indeed attacked by unknown hackers.

Ironically, the GAO report warns that the vulnerabilities are in areas designed to “prevent, limit, and detect unauthorized access to computer resources.”

Other Policies Under Review

Remote control override is only the latest in a string of airline policies being reviewed in the wake of the Germanwings incident.

Co-pilot Andreas Lubitz was able to seize control of the aircraft and send it crashing into the French Alps because he was alone on the flightdeck—he had locked the cockpit door after the captain stepped away to use the restroom.

Almost immediately, regulators and airlines around the world either adopted or began considering a rule followed in the United States that requires two crewmembers be in the cockpit at all times.

Cockpit doors were looked at next. After 9/11, great pains were taken to reinforce cockpit doors to ensure they can only be opened from the inside—which is why the Germanwings captain couldn’t break into the flight deck to stop his rogue co-pilot even after using an ax.

The most controversial discussion has been over whether changes are needed in how the industry approaches the mental health of its employees.

Following the crash it came out that Lubitz had previously suffered from deep depression with doctors noting “suicidal tendencies” to the extent that it forced him to take a break from pilot training. Investigators later found that Lubitz had been researching cockpit doors and suicide methods on the Internet.

Policies across the globe are similar where pilot mental health is concerned: a psychological assessment is part of the hiring process, but after that there are only routine physical exams and self-reporting. Because of doctor-patient confidentiality, if someone like Lubitz wants to conceal his condition, which he did, the industry said there’s little that can be done.