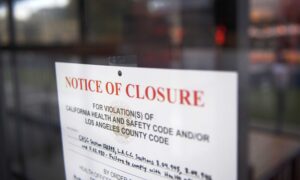 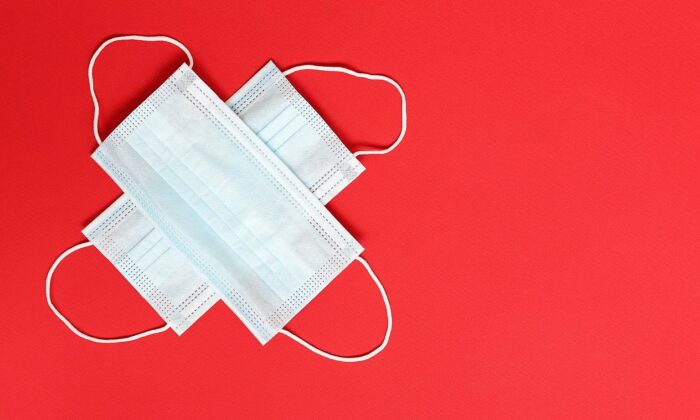 Are Democrats Dangerous to Your Health?

Rep. Jack Kemp used to say that minority voters “don’t care what you know until they know that you care.” Democrats have cleaned up with black and Hispanic voters (although a little less so with each passing election) by professing how much they care.

Ah, but it is also a truism that actions speak louder than words. Black voters made significantly more economic progress in former President Donald Trump’s one term, despite his label as a “racist,” than in eight years under former President Barack Obama. The black poverty rate fell to its lowest level EVER under Trump, whereas little progress was made in Obama’s two terms. Ditto for Hispanics.

The income gains under Trump policies were larger in three years under Trump than in the eight years under Obama for both Hispanics and blacks. Asian progress also soared high under Trump; the median Asian household income reached very close to $100,000 in 2018—much higher than for whites.

Money isn’t everything. What about health and well-being? Here, too, Democrats have failed racial minorities in America. Consider the performance of Republican governors versus Democratic governors in keeping minorities free from COVID-19 infection and death. On a national basis, it is true and troubling that minorities have been more adversely affected by COVID-19 than whites. The media reports this all the time.

But the story that hasn’t been told is that Democratic governors have done a much, much worse job keeping blacks protected from the virus than red-state governors. For proof of this, I checked the racial composition data from The Atlantic’s COVID Tracking Project through January 2021. Two findings jump out.

These shocking results might be an artifact of differences within states—incomes, population density, mean temperature, and so on. But they are not. I also examined the black-white death rate WITHIN states, and the data shows the same pattern. A black person was five times more likely to die from COVID-19 than a white in Washington, D.C. (run by Democrats), and twice as likely to die of COVID-19 in New York.

Hispanics don’t fare any better with Democratic leadership. According to the Atlantic COVID trackers: “The largest disparities between white people and Latinx people are in Washington and Oregon (blue states), where Latinx people are 3.7 times more likely to have tested positive than their white neighbors.”

What makes these results doubly amazing is that these same Democratic politicians were also much more likely to enforce strict and prolonged lockdowns of schools and businesses, which were advertised as ways to keep minorities safe. Whoops! Now we know that the Democratic strategy of shutting down their local economies not only put minorities into unemployment lines but also put minorities at greater risk of hospitalization and death.

Remember this the next time Democratic politicians say how much they care about minority Americans. Judging from their performance, the reality seems to be: not much.