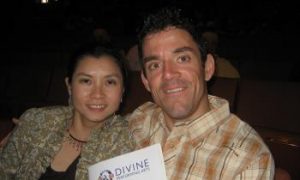 Financial Analyst: 'It is optimistic'
0
US

The Archdiocese of New York announced Tuesday that it will close 27 elementary Catholic schools, 13 of which are in New York City.

There has been a 71-percent decline in enrollment over the past five years, reported the Archdiocese, which prompted the organization to initiate measures to ensure success of Catholic schools down the line.

“We are now required to allocate our resources to support schools that have healthy enrollments and can sustain themselves over time,” stated Dr. Timothy J. McNiff, duperintendent of schools in the Archdiocese, in a press release. “The Archdiocese is not alone in facing financial challenges in education—we share these issues with public, private, and other faith-based schools across the country.”

A reconfiguration committee had named 32 schools “at risk” for being closed. Out of these schools, only four schools will remain in operation. Final decision regarding one school is still pending.