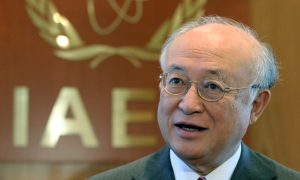 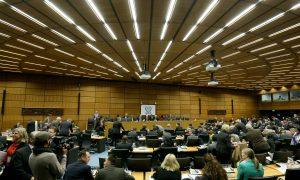 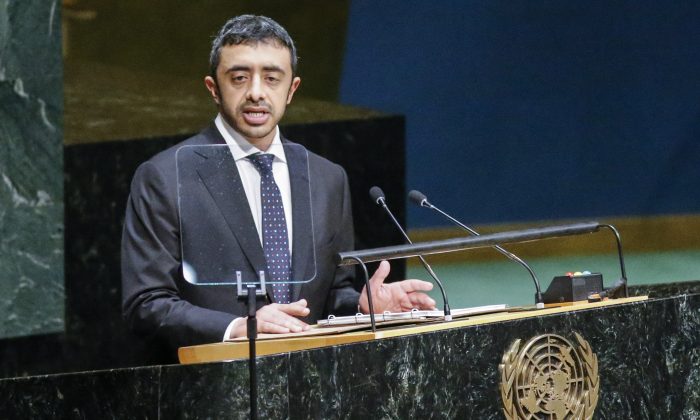 Arab League to Discuss ‘Iranian Meddling’ in the Middle East

The session was requested by Saudi Arabia to discuss the attacks, which were a response to the kingdom’s execution of a prominent Shiite cleric earlier this month. The crisis has seen Saudi Arabia and several Arab states cut or reduce diplomatic ties with Iran.

Al Nahyan, who heads the Arab ambassadors’ council, said the attack “took place under the nose and within the earshot of security forces.”