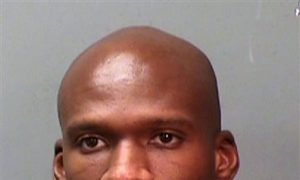 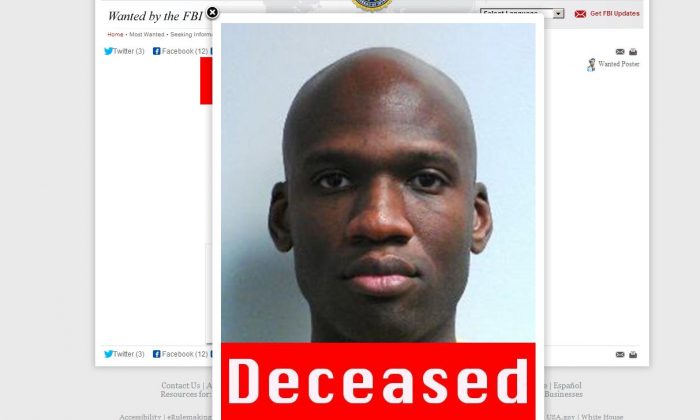 An AR-15 assault rifle, a handgun, and a shotgun were found on Washington Navy Yard shooting suspect Aaron Alexis, according to reports.

At least 13 people were killed in the incident, including Alexis. He was identified via his fingerprints.

In December, an AR-15 rifle was used in the Sandy Hook school shooting that left at least two dozen people dead in Connecticut.

Valerie Parlave, the assistant director of the Washington field office of the F.B.I., called on people to look at the photos of Alexis, who was born in Queens, N.Y., and contact the agency about information they have about him.

“No piece of information is too small,” she said, according to the New York Times. “We are looking to learn everything we can about his recent movements, his contacts and his associates. We ask the public to look at the photos of the deceased shooter.”

Of the three guns found on him, she said that “it’s hard to carry that many guns, so there is some thinking that he may have taken some of them from security or whoever else he shot.”

The gunman was killed after he fired on a police officer, said CBS News.

Navy authorities said Alexis was a former avionics electrician with the U.S. Navy and served there between 2007 and 2011, according to CBS.

He was carrying an ID card belonging to Rollie Chance, who was on administrative leave. Chance told officials that he did not know Alexis.

Officials said that there is no motive yet for the shooting.

“We are confronting yet another mass shooting,” President Barack Obama said. “And today it happened on a military installation in our nation’s capital.”