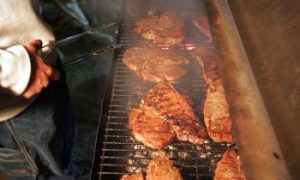 What Cut of Meat should you Buy?
0 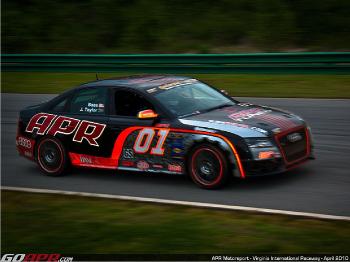 By James Fish
Print
APR Motorsports introduced its brand new Audi S4 to the Grand Am Continental Tire Sports car Challenge Grand Sport class. The car had never been raced anywhere by anyone, and had the teething problems one would expect from a totally untested car in a demanding racing series.

The Audi qualified in the top five at the Homestead and Barber rounds, and showed it had the speed to run with the podium winners. Reliability was the car’s downfall, but with each race, more problems were fixed and more was learned.

Through constant development, the team believes it has fixed all the problems that hindered the car in the past.

“This is what developing a new program is about, something goes wrong and you develop a fix and learn from it. We know we have the pace, and the reliability is getting better all the time,” said APR Director of Motorsport Jeff Mishtawy, in a press release.

The successful driving combo of Jordan Taylor and Ian Baas will return for the Lime Rock race.

“Jordan and I have been able to work well together right from the start. The chemistry on the team is just amazing, and we’re in a great place as both of us are on the same pace, which gives us an advantage over a lot of the other teams in GS” said Ian Baas.

“I’ve really come to enjoy working with the APR Motorsports team, ‘Taylor said. “The Audi S4 is an absolute blast to drive and I can feel a podium finish coming soon. We’ve been knocking on the door the past few races and I know we are going to break through.”

Jordan Taylor will drive in two races: he will pilot a Daytona Prototype in the Rolex race, and partner with Baas for the Continental Tire contest.

APR will also be campaigning its fleet of three Volkswagen GTis in the Street Tuner class.