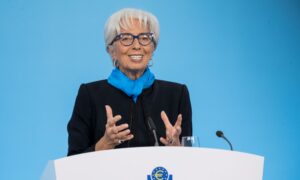 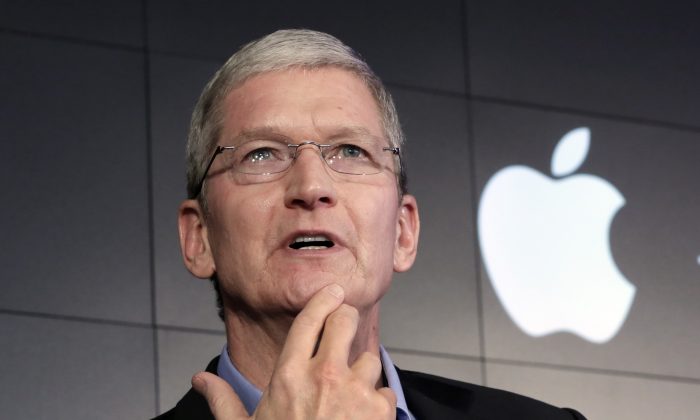 For the first time in more than a decade the Cupertino-based company Apple had an underperforming second quarter.

Since the iPhone’s launch in 2007, the company hasn’t looked back. This product alone generated unprecedented milestones.

Quarter after quarter for the past 13 years Apple consistently delivered positive quarterly results. This year’s second quarter put this 13-year streak along, with 51 consecutive quarters of revenue growth, to an end.

According to Statista.com, Apple posted a revenue of $50.6 billion for the three months ending in March, representing a 13 percent drop compared to the same quarter the year before.

The company posted a less-than-successful quarter for a change in part because of lackluster macroeconomic growth.

“Our team executed extremely well in the face of strong macroeconomic headwinds,” said Tim Cook, Apple’s CEO. “We are very happy with the continued strong growth in revenue from Services, thanks to the incredible strength of the Apple ecosystem and our growing base of over one billion active devices.”

If one examines how far Apple has come since the early 2000s it is nothing short of astonishing. The company’s revenue went from $1.5 billion in the third quarter of 2003 to $75.9 billion for the holiday quarter in 2015.

Sure there are other companies that have probably pulled off this feat, but in the world of technology, competition and innovation never stops.

The graph above provides a clear timeline of how revenue significantly grew from 2004 and even through the beginnings of the financial crisis in 2008. Not only did Apple manage to stay relevant, but it also became one of the most admired brands on the planet.

So how much does the iPhone account for Apple’s business? The answer is, quite a lot. Thanks in large part to the smartphone product line, Apple went from selling 104 million units in 2007 to a whopping 170 million in 2014.

Approximately 590 million iPhone devices have been sold between 2007 to 2014 worldwide.

Apple, with the iPhone alone not to mention its other products, has created a vibrant business ecosystem. The smartphone opened the doors to the iOS mobile platform, which is the second most popular in the world to Android.

How the iPhone Transformed Apple’s Business

Coming up with a successful product or service that performs continuously is difficult. The Apple iPhone did not just offer more profits or revenues, but also ultimately revamped Apple’s business model.

The iOS mobile platform catapulted the company to becoming the second most popular interface in the market and, at the same time, the second-largest mobile phone vendor in the world.

iPhone sales alone generated more than 60 percent of Apple’s total of $31 billion. It is no surprise the company is revered as a valuable brand and draws large crowds to its signature Apple retail stores.

Below is an infographic showing the iPhone’s effect on Apple’s revenue:

This infographic provides comprehensive information on Apple’s first iPhone 2G and it has come a long way since that time. The iPhone has achieved other milestones through its eight generations.

What sort of success or metrics would a new iPhone launch usher? In different categories, the product has an influential sway and effect on the stock market, for example. The illustration above shows that investing in the company’s stock was a safe bet given the strong growth over time since the introduction of the smartphone.

Since Apple’s earnings were lackluster this quarter, the volatility in the forex market or, in this case the stock market, has put pressure on Nasdaq. Nevertheless, there will be opportunities to climb out of this slow quarter slump.

Will opening weekend iPhone sales momentum come to an end? For the time being, the answer is “no.” The release of the iPhone 6s and iPhone 6s Plus sold 13 million units on opening weekend, according to a 9to5Mac.com report.

It will be interesting to see if consumers will continue to adopt this popular smartphone for the next release of the iPhone.

Considering the streak and consecutive quarters of financial success, Apple will remain a force to be reckoned with. The iPhone did not just transform the business for Apple, but radically transformed the capabilities of mobile phones and brought forth amazing new technology for iPhone owners to harness.

The iPhone was not just a game-changer, but also set an industry standard. Competitors in the marketplace did not just embrace the arrival of the iPhone, but also adopted similar branding and marketing tactics to stimulate smartphone sales.