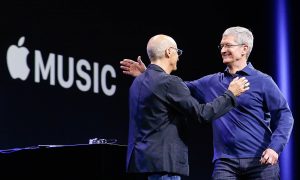 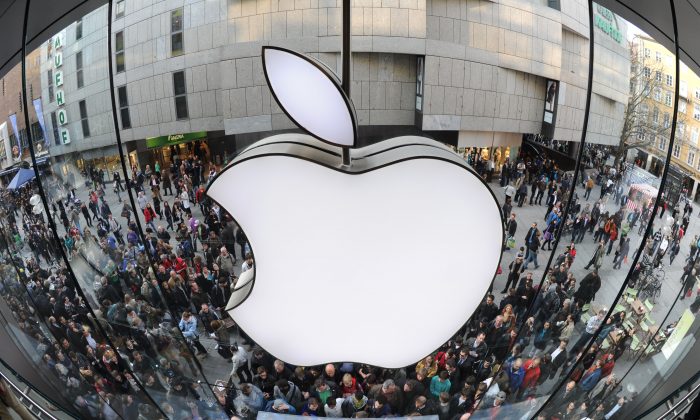 This has been a record-breaking year for Apple… and the company has only launched one major new product so far in 2015. Stop for a moment to think about how crazy that is. The new Apple Watch is barely a blip on the radar right now where Apple’s bottom line is concerned, but the company is still setting records with no other major launches.

Of course, all that is about to change, and Apple is gearing up for one of the busiest fall seasons in the company’s storied history. Apple fans can expect at least eight major launches squeezed into the remainder of 2015, and they’ll all fall within the span of just a few short months.

What exactly can we expect to see from Apple this fall? Let’s take a look.

DON’T MISS: Why do I still use Android?

First and foremost, Apple’s flagship iPhone will be refreshed next month. This iPhone 6s will be unveiled during a huge press conference on September 9th, and it’ll likely be released the following week on September 18th.

Want to learn about all of the coolest new features expected to be included in Apple’s refreshed iPhone? Check out the six most exciting new features coming to Apple’s iPhone 6s.

Of course, the iPhone 6s isn’t the only new iPhone Apple fans have to look forward to in 2015. Apple’s supersized iPhone 6 Plus will also be replaced by its successor, the iPhone 6s Plus.

Just like the current 6 and 6 Plus duo, the iPhone 6s Plus is expected to be almost identical to the main iPhone 6s, but with a larger display.

The iPhone 6s and iPhone 6s Plus alone might not be enough to top Apple’s record-setting holiday quarter last year, so Apple is also expected to launch a brand new iPad Air 3. Expect upgraded internals and not much else from Apple’s new flagship iPad tablet.

As thin as the iPad Air line is, it might still be too big for some users. Apple also reportedly plans to debut a new iPad mini 4 alongside the Air 3, and it should feature similarly upgraded internal components.

That’s right, the new and improved Apple TV we’ve all been waiting for will finally be released this fall, following its unveiling on September 9th. Expect more power, more memory, a new remote and support for third-party apps… finally.

Moving from hardware to software, Apple will release iOS 9 just ahead of its new iPhones this fall. iOS 9 is a massive upgrade that is packed full of great new features and enhancements. Here are the five best new features in iOS 9, so you know what you have to look forward to.

Don’t let the awful, awful name distract you from the fact that Apple’s upcoming new version of OS X is its best ever. Here’s some of what you have to look forward to.

Last but not least, Apple is reportedly planning to release its highest-resolution device ever in the form of a 4K Retina iMac. Here are some details on what you can expect.

Review: Apple Music Has Everything, Perhaps Too Much

The jury is still out on whether Apple’s supersized iPad Pro will finally launch later this year or early next year. The presence of enhanced multitasking with multi-app view in iOS 9 is a great indication that the 12.9-inch iPad will debut soon, but some reports state that it won’t be released until sometime next year.