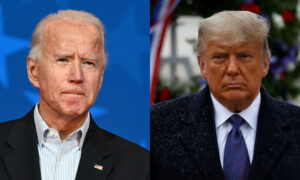 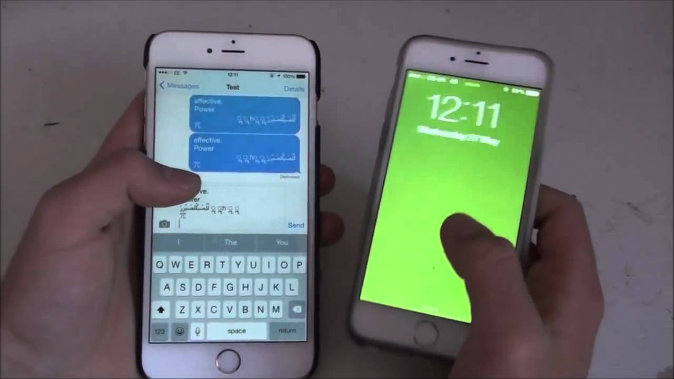 (Apple the true about it/CC BY)
Tech

Apple has finally acknowledged the existence of the “1970” problem, where if iOS users set their iPhone or iPad’s date to 1970, their device stops working.

“Manually changing the date to May 1970 or earlier can prevent your iOS device from turning on after a restart,” Apple said on its support page. “An upcoming software update will prevent this issue from affecting iOS devices.”

Earlier last week, an image of a fake Apple ad started circulating on the internet, encouraging iOS users to set the date on their device to the year 1970 to unlock the classic Macintosh theme on their device.

The image is a hoax, and setting the date to 1970 will actually “brick” your device, making it impossible to turn on. Not even restoring the device to factory defaults will fix it, according to one Reddit user. A physical repair from Apple is needed to reverse the bricking.

The bug allegedly originated after a Chinese user self-troubleshooted his device because the time wasn’t displaying properly after a beta update, according to Reddit user vista980622. He posted his problem online, others tried it and got the same results, and the knowledge that a date change would brick your device spread.

A number of iOS users have fallen victim to the prank, with some of the complaints visible on social media.

Can’t believe I fell for that change your date thing on iPhone to 1970, my phone is BROKE 💔 why am I such an idiot

Set my iPhone to 1970 and completely broke it. There’s no fixing it 🙁

Shoutout to my moms bf for letting me use his phone bc I broke mine by falling for the 1970 iPhone virus :-)))