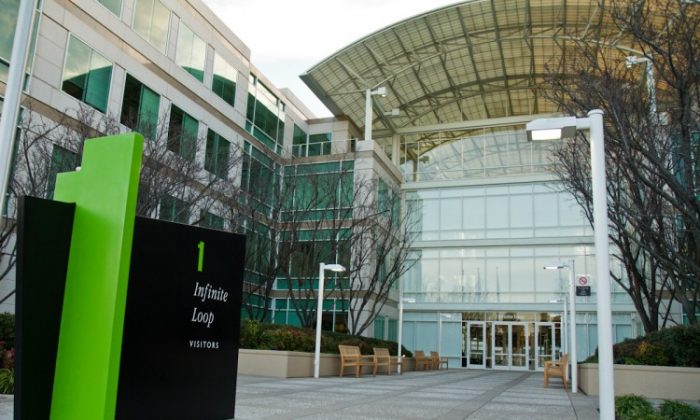 Apple has promised to yank iOS apps that share and transmit sensitive user data after an emerging social networking app shared and uploaded entire address books to their servers in a major privacy flap.

Path, a budding social networking app that combines user behaviour and actions and combines them into a neat user interface, faced public scorn this week as users found that an update had uploaded their phone’s contacts and address book to company servers without their permission. Path CEO Dave Morin had to respond with a public apology, stating that “we upload the address book to our servers in order to help the user find and connect to their friends” and that the lack of warning was a feature specific to Apple’s iOS platform that the company was working on.

While Path is not the only iOS app to access users’ private data and address books, its lack of an opt-out mechanism and user warning caused the public outcry.

Apple has announced that it would be tweaking app privacy policy to address the outcry that resulted from the Path fiasco. U.S. lawmakers have also written to Apple about the issue.

Shortly after the Path address book outcry, the Federal Trade Commission wrote a strongly worded letter to both Apple and Google, warning them and app makers to protect and prioritize privacy for children.