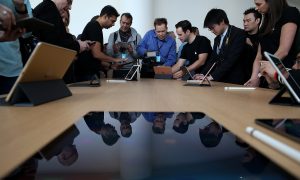 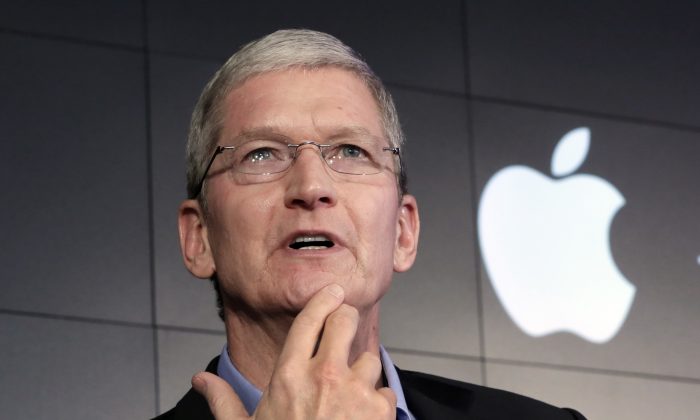 After FBI officials claimed they don’t need Apple’s help to break into an iPhone, the company responded and vows to continue to increase the security of its products.

Apple and the FBI were in a dispute after authorities asked for help to unlock an encrypted iPhone that belonged to one of the San Bernardino shooters, Syed Farook who, along with his wife, Tashfeen Malik, killed 14 people in December.

FBI Assistant Director David Bowdich said on March 28 that examining the iPhone was part of the authorities’ effort to see if the mass shooters had worked with others or had any other targets.

I am satisfied that we have access to more answers than we did before.
— David Bowdich, FBI

The FBI said yesterday that they had successfully hacked the device.

“I am satisfied that we have access to more answers than we did before,” said Bowdich in a statement.

Meanwhile, Apple CEO Tim Cook had argued that helping the FBI break into the device would set a dangerous precedent, making all iPhone users vulnerable, if Apple obeyed the court order.

Cook and FBI Director James Comey have both said the issue needs to be taken up by Congress.

In a statement Apple said:

“From the beginning, we objected to the FBI’s demand that Apple build a backdoor into the iPhone because we believed it was wrong and would set a dangerous precedent. As a result of the government’s dismissal, neither of these occurred. This case should never have been brought.

We will continue to help law enforcement with their investigations, as we have done all along, and we will continue to increase the security of our products as the threats and attacks on our data become more frequent and more sophisticated.

Apple believes deeply that people in the United States and around the world deserve data protection, security and privacy. Sacrificing one for the other only puts people and countries at greater risk.

This case raised issues which deserve a national conversation about our civil liberties, and our collective security and privacy. Apple remains committed to participating in that discussion.”

The hack has opened a new security problem for Apple: An iPhone can be hacked. It is unclear whether Apple will be privy to the vulnerability that allowed the hackers to succeed.