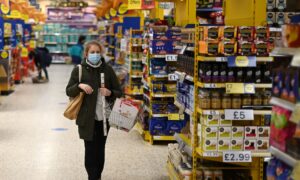 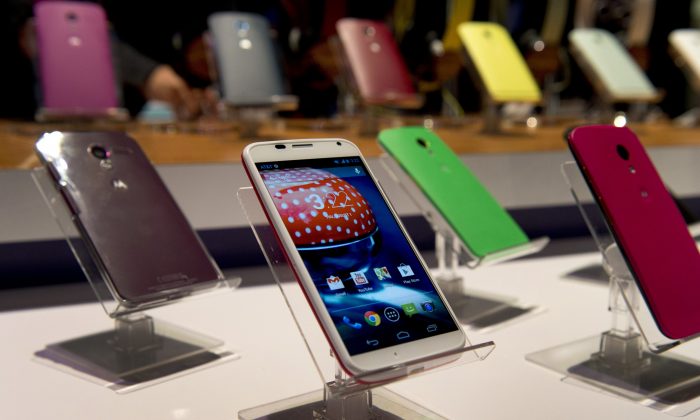 Apple Inc. and Google Inc. have agreed to drop all pending litigation between the two tech giants over smartphone technology, ending some of the most contentious courtroom battles among corporations.

The settlement, announced in a joint statement last Friday, effectively ends all ongoing patent litigation between Apple and Google’s Motorola Mobility unit. The companies filed a joint motion with the U.S. Court of Appeals on May 16.

The accord is an about-face for two industry giants that have filed about 20 lawsuits against each other in the Americas and Europe.

Apple first introduced the iPhone in 2007, and it quickly became the most successful smartphone on the market.

Since the first Android-based smartphone debuted in the United States in 2008, Apple has battled both Google and a slew of hardware manufacturers that use Google’s open-source operating system.

The largest case between the two firms came in 2010, when Motorola sued Apple for infringing on several of its patents, including 3G network technology. Apple in turn countersued Motorola, alleging that the company copied its software. Google inherited Motorola’s lawsuits after acquiring the company in 2012.

For Apple, the lawsuits were a way to protect its revenues. The iPhone generated $26 billion in revenues during Apple’s second fiscal quarter of 2014, accounting for more than 56 percent of the company’s total revenues.

For Google, it will end the fight for certain products it no longer produces. Google reached a deal earlier this year to sell its Motorola hardware unit to China’s Lenovo Group Ltd. for $2.9 billion. Google will keep Motorola’s patents, but will not produce smartphones.

For Apple, it will end a costly—and largely fruitless—fight against a former ally. It has spent hundreds of millions of dollars in legal fees, yet has not been able to halt Android’s rise. In 2013, smartphones running Google’s Android platform held a 79 percent market share among devices shipped globally, according to market research firm Strategy Analytics.

The two companies said that the truce won’t include deals to license each other’s technology. However, “Apple and Google have also agreed to work together in some areas of patent reform,” a joint statement read.

The agreement between Apple and Google won’t resolve pending litigation Apple has against other smartphone makers, most notably Samsung Electronics Co., the biggest manufacturer of smartphones based on Google Android.

Google is frequently mentioned in lawsuits between Samsung and Apple, however is not a party to the suits.

Earlier this month, a jury in San Jose, Calif., awarded Apple $119 million in a lawsuit between Apple and Samsung, stating that Samsung violated two of Apple’s patents. The jury also found that Apple violated a few of Samsung’s patents, however the damages awarded were small.

The May verdict was the second major trial between Apple and the Korean electronics giant. In 2012, Samsung was forced to pay $1 billion in damages to Apple for violating certain smartphone and tablet design patents.

Apple’s settlement with Google could allow the company to focus resources on its ongoing legal battles with Samsung.

Google’s future role in such battles remains to be seen. The company’s Mobile Application Distribution Agreements with Android vendors allows Google to provide support, funding, and other assistance to them in lawsuits. And Google is believed to be aiding Samsung in its legal defense against Apple.

Google attorney James Maccoun confirmed emails between Google and Samsung saying Google would “defend and indemnify” the company, including paying certain legal costs should Samsung lose a case, according to court testimony reported by Ed Silverstein of Inside Counsel, a monthly legal journal.