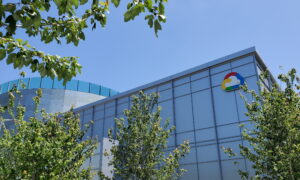 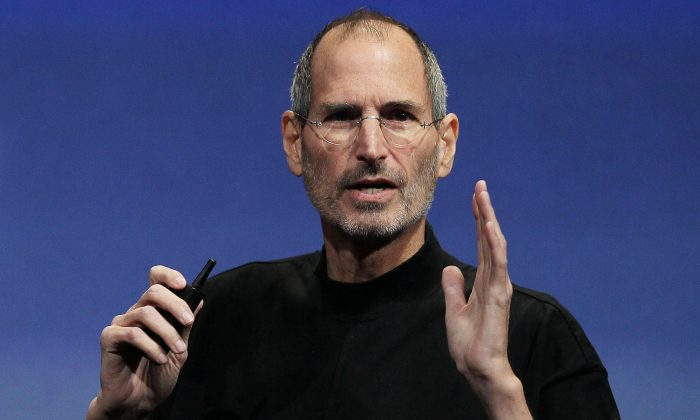 Steve Jobs’ revolutionary program has been nixed by Apple, Inc.

WebObjects, which Jobs conceived in 1996, was game-changing when it first appeared. It allowed websites to instantly and continuously update their pages with fresh data.

Now outdated, WebObjects enabled companies to sell products available in a variety of colors on one page, instead of creating different pages for each one. And to change the prices of items instantly.

WebObjects made websites dynamic. Jobs’ believed his server-side software would be “Act II of the Web.”

Everything You Need to Know About the Apple Event

Yet Apple hasn’t updated the software since 2008, despite there being a handful of WebObject developers left. One developer asked Apple about the possibility of an update, and shared the reply in a online forum.

On May 3, developer Hugi Thordarson, quoted the tech giant as saying “WebObjects is a discontinued product and will never be upgraded.”

This seems to be WebObject’s unofficial death certificate.

Check out Jobs’ enthusiasm during his WebObjects launch of the free software at Microsoft’s 1996 Professional Developers Conference.