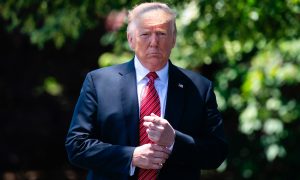 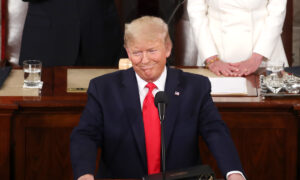 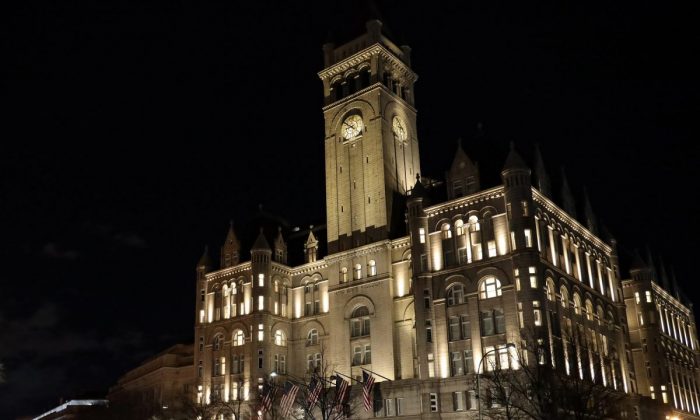 An appeals court ruled against President Donald Trump in his bid to have an emoluments case dismissed.

The U.S. Court of Appeals for the Fourth Circuit said a lawsuit filed by the attorneys general of Maryland and the District of Columbia can move forward, nearly a year after a three-judge panel from the court dismissed the case.

The full panel voted 9–6 against Trump. The president failed to show a “clear and indisputable right to relief” that a quick dismissal would require, according to the majority opinion.

Every person, including the president, has a duty to obey the law, Judge Diana Gribbon Motz wrote.

But dissenting judges called the ruling puzzling, given that no court has ever enforced the emoluments clauses of the Constitution against a president, even though prior presidents have owned property while in office that produced income.

“The District and Maryland’s expansive interpretation of the clauses would lead to the conclusion that no president could, for example, own municipal bonds in his investment portfolio or attend an embassy dinner funded by a foreign country,” the minority wrote.

One of the clauses states that government office-holders cannot “accept” any present, emolument, office, or title from foreign officials.

The attorneys general say Trump violated the clauses by receiving money from his hotel in Washington while in office. The Trump International Hotel on Pennsylvania Avenue opened in 2016.

Trump’s lawyers have argued that the law enforcement officials didn’t have legal standing to make the claim.

The case is now set to return to a judge in Maryland, who has consistently ruled against Trump on preliminary legal questions, for further proceedings potentially including a trial.

A different appeals court dismissed in February another lawsuit that claimed Trump violated an emoluments clause.