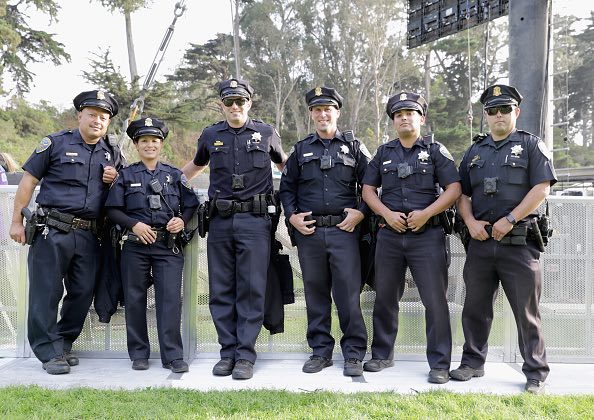 A state appeals court has rejected a challenge by the San Francisco Police Officers Association to two provisions of a revised use of force policy adopted by the city’s Police Commission in 2016.

The two items are bans on shooting at a moving vehicle in most circumstances and a prohibition on using carotid restraint, a type of chokehold.

A three-judge panel of the state Court of Appeal on Sept. 26 unanimously upheld San Francisco Superior Court Judge Newton Lam’s conclusion that the provisions were managerial decisions by the commission and were not subject to union negotiations.

The commission adopted the revised policy on Dec. 21, 2016, after reaching a consensus with the police union and other groups on provisions of the policy other than the two items contested by the POA.

In its lawsuit, the POA sought to compel arbitration on its claim that the city should have continued negotiations on the two disputed items.

However, the appeals court said the issue was not subject to arbitration because the city had not agreed with the union to submit its determinations about the revised policy to arbitration.