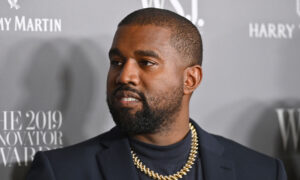 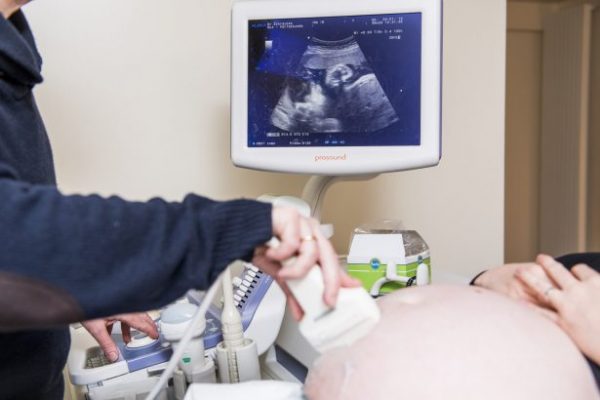 In an illustration photo, a doctor performs an ultrasound on a pregnant woman during her visit to a gynecologist. (Jennifer Jacobs/AFP/Getty Images)
Judiciary

A federal appeals court reversed a ruling that had blocked several Arkansas laws that created barriers for women seeking abortions in the state.

Judges at the U.S. Court of Appeals for the Eighth Circuit on Aug. 7 (pdf) overturned a lower court’s preliminary injunction, effectively allowing the state to enforce some of its abortion restrictions. The three-judge panel said their decision stemmed from “Chief Justice Roberts’s separate opinion in June Medical” and another prior court case from the Supreme Court.

In that opinion issued in June, cited as June Medical Services LLC v. Russo (pdf), the court rejected a law that puts restrictions on abortion providers in Louisiana. While Roberts, in that case, voted with the liberal judges in the 5–4 ruling, he issued his own concurring opinion agreeing with the judgment but not the reasoning of the majority opinion.

Roberts said his decision was guided by the principle that the court should treat similar cases alike, also known as the legal doctrine of stare decisis.

“The legal doctrine of stare decisis requires us, absent special circumstances, to treat like cases alike. The Louisiana law imposes a burden on access to abortion just as severe as that imposed by the Texas law, for the same reasons. Therefore Louisiana’s law cannot stand under our precedents,” Roberts wrote.

The 8th Circuit panel noted that Roberts discussed at length the court’s role in deciding cases about abortion regulation, saying that state and federal legislatures have “wide discretion to pass legislation in areas where there is medical and scientific uncertainty.”

The chief justice said the top court’s appropriate inquiry, according to a prior court case, is to decide whether the law poses a “substantial obstacle” or “substantial burden, not whether benefits outweighed burdens.”

The lawsuit was filed by the American Civil Liberties Union (ACLU) and the Center for Reproductive Rights on behalf of Dr. Frederick Hopkins, a Little Rock abortion provider.

Attorneys from ACLU expressed disappointment with the decision, saying that they are evaluating their next steps in order to continue to fight the laws.

“These onerous restrictions were designed with the singular intent to take away the right to abortion and punish people for seeking care,” Holly Dickson, ACLU of Arkansas legal director and interim executive director, said in a statement.

“This ruling is a reminder that the fight against these extreme abortion restrictions is far from won. We are evaluating our next steps and will continue to fight to ensure these harmful and unconstitutional laws do not take effect.”

Hillary Schneller, staff attorney at the Center for Reproductive Rights, said they will exhaust their legal options to ensure the laws won’t take effect. The restrictions remain blocked until after Aug. 28, when the appeals court decision takes effect.

“There is no question that these laws would make it harder to access abortion in Arkansas. The Supreme Court just weeks ago reaffirmed that a state cannot pass laws that unduly burden a person’s access to abortion, and that is exactly what these laws do,” Schneller said.

Meanwhile, Arkansas Attorney General Leslie Rutledge applauded the decision, saying that as the chief legal officer in the state, she will continue to defend the state’s legal right to protect unborn children.

“No defenseless baby should ever face the unimaginable and horrifying fate of death by dismemberment,” Rutledge said in a statement.