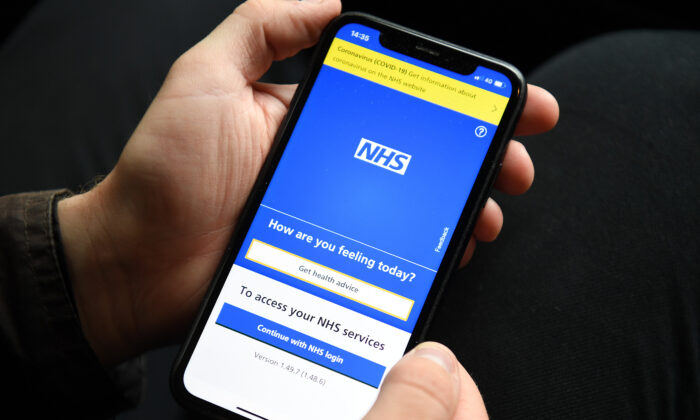 Swansea’s Cinema & Co was ordered to shut down by a judge after the boss breached several COVID-19 regulations and refused to implement vaccine passports.

Wales First Minister Mark Drakeford has supported the vaccine passports (called COVID Pass), rolled out in cinemas, theatres, and concert halls, saying that “they have helped to keep businesses open and to give customers confidence that they were safe locations for them to visit.”

Under the Coronavirus Act 2020, Welsh Ministers have powers to take action against specific premises where they consider the premises to present a risk to public health. The government issued a statement in late November to support Swansea Council and to protect public health and issued a direction under the Act for the closure of the cinema after it identified a series of breaches of the Coronavirus Regulations. A district judge warned Redfern she would be in contempt of court if she reopened.

“I made my stance and three days later they appeared and slapped a closure notice on it,” said Redfern to The Epoch Times.

In December, Redfern was fined £15,000 and given a 28-day suspended prison sentence in Swansea Magistrates’ Court after admitting contempt of court for failing to comply with the earlier order. She has since lodged an appeal at Swansea Crown Court, of which Redfern said that the date has now been adjourned as her mother, who has been ill, died recently.

In January, it was reported by the BBC that despite the ban, the cinema put on a number of films, including a controversial documentary about euthanasia by Jaymie Icke, the son of the author and conspiracy theorist David Icke.

“It feels like I am in a movie, I have to stop myself and wonder, gosh, this is all very surreal and it’s very chaotic as well but it feels right to speak up,” Redfern said.

On the rules, Redfern argued that Welsh authorities provided guidance that was to her “nonsensical.”

“If you have a staff room with a sofa in it, they said to change it for two seats so they can sit apart,” she said. “It doesn’t make any sense, I just followed my rules of common sense. But it wasn’t until I shouted about the COVID passports that I thought I can’t go on like this anymore, this is ridiculous,” she said.

Swansea Council told Wales Online that Cinema and Co need to follow guidance “in order for us to agree it can re-open safely in the interests of customers and staff.”

Is there any worry that you could be potentially pushed into more of a label by showing Jaymie Icke’s documentary “A Good Death,” which made claims that euthanasia is being practiced illegally in care institutions?

“I already am, I have been labeled a racist, a homophobe, and also a conspiracy theorist and an anti-vaxxer. I’ve had all the labels chucked at me. The media are judging me on a film that they haven’t even seen. I am supposed to veto every film? That’s censorship surely, that’s not my place. Families lost loved ones. People traveled from all over the country and I was able to speak first hand to them. To deny them that platform would have been shocking. Everyone is entitled to an opinion,” said Redfern.

Together Declaration spokesperson and political commentator Richard Taylor told The Epoch Times that he started a crowdfunder for Redfern when he first heard about her stance. The Together Declaration is a movement that says it “speaks out against the UK government in response to their handling of the COVID-19 pandemic.”

“I did it simply because I could see what was happening to small independent businesses which are being attacked by the big state government. We need to stand up for the little people,” said Taylor.

As of the 21st of January, Wales announced that it is moving to alert level zero for all outdoor activities. However, the COVID Pass is still required in all cinemas.