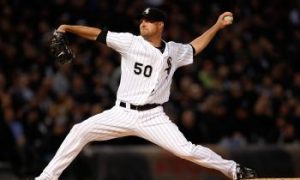 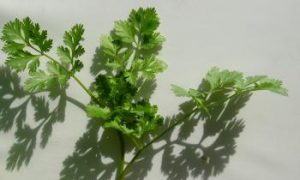 App of the Week: Google Translate

Language translation technology has advanced considerably in recent years. Nowadays, it is possible to translate from one language to more than 50 others and vice versa. Although the technology is far from perfect, often giving very awkward or obtuse translations, it is useful and makes it possible for communications to leap the barriers of language.

Leading this development is Google Translate, which uses a method of translation called statistical machine translation, in which analyses of bilingual texts are used to derive the rules for translation. This is in contrast to other methods such as those using human-generated rules of syntax and grammar.

With the massive computing power in its server farms and the thousands of multilingual documents it has to reference, Google is able to bring its technology for free to the public.

Google has an excellent website where you can enter text to be translated, and it will perform the translation as you type. It also offers instant audio rendition of the translated text for many languages as well as a phonetic version for languages that do not use a latin-based script.

Google also opens this service to developers to write apps that take advantage of this technology, but among the dozens of translation apps, few offer a truly utilitarian and unobtrusive interface. Even fewer take advantage of all the features available in Google’s technology. Ultimately, Google released its own free iPhone and iPod Touch iOS app, so there is now no need to even consider the majority of competing apps that are paid or display ads.

The Google Translate app has all of the features of the website, but offers two very useful features of its own. First, it keeps a history of translations that you’ve requested, and secondly, you can speak the text that you want translated. You can do this in only about a dozen languages, including English. The latter feature works quickly and is just about as accurate as most other speech recognition technologies.

Although the app is useful as a learning tool, it doesn’t do much else such as facilitate online communications by tying into other Google services. By contrast, a translation app called Transfire allows you to do a Google Chat with in-chat translation.

One curious omission is that some languages are not available with an audio rendition even though it is available on the website. Despite these minor shortcomings, Google Translate is still probably the best translation app in the App Store.

Google Translate is available for free.