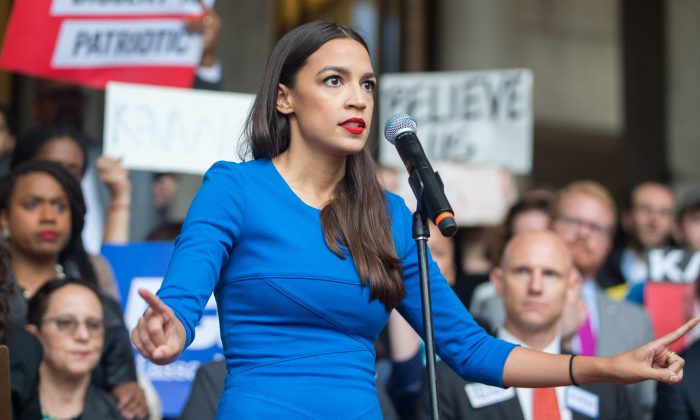 AOC’s Attack on Capitalism, and the Democrats’ Radical, Share-the-Wealth Agenda 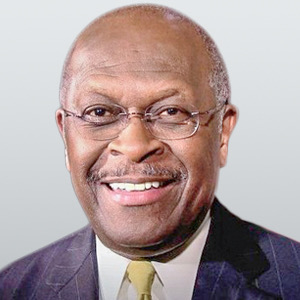 Rep. Alexandria Ocasio-Cortez seems to think we can simultaneously eliminate capitalism while still enjoying its fruits—a fallacy that has toppled many would-be utopias in the past.

During the SXSW event in Texas, the New York Democrat condemned capitalism, labeling the economic system that has lifted billions of people out of poverty “irredeemable,” while complaining about inequality in America.

“Capitalism is an ideology of capital—the most important thing is the concentration of capital and to seek and maximize profit,” the lawmaker said. “[S]o, to me, capitalism is irredeemable.”

During the same event, for instance, Ocasio-Cortez referenced Bill Gates’ idea of a 90 percent tax on robots, arguing that the enormous tax should be slapped on U.S. businesses to pay for welfare programs, so that laid-off workers don’t have to find new jobs as automation reshapes the economic landscape.

“We should not be haunted by the specter of being automated out of work,” Ocasio-Cortez said. “The reason we’re not excited about it is because we live in a society where if you don’t have a job, you are left to die.”

Of course, unemployed workers aren’t “left to die” in America, precisely because we don’t tax corporations at 90 percent. A tax rate of that magnitude, after all, would devastate the private sector, forcing businesses to lay off workers and move their operations—including automated processes—overseas.

Ocasio-Cortez’s plan, in other words, would harshly penalize the very workers she claims to be trying to help.

Before discussing ways to strangle U.S. corporations, though, Ocasio-Cortez should have considered what happened to France under former President François Hollande. By 2013, Hollande’s democratic-socialist policies had pushed many job-creators out of the country, leading to economic instability and uncertainty that still plague the French people today.

The lawmaker’s signature Green New Deal, which has been endorsed by almost every current Democrat presidential candidate, also includes radical socialist policies such as “guaranteed jobs” and a “universal healthcare” system.

According to a recent study, the Green New Deal would cost U.S. taxpayers around $93 trillion over 10 years, or an eye-popping $650,000 per household. On an annual basis, that’s about double the size of the entire federal budget proposed by President Donald Trump — a level of spending that would be untenable, even without her concurrent ambition to kill the golden goose of capitalism.

Ocasio-Cortez just doesn’t seem to comprehend the irredeemable history of her own ideology or the pernicious effects it would have on American society. Sooner or later, though, she and the Democratic Party to which she claims to belong will have to face the fact that the more they try to “redistribute” America’s wealth, the less wealth there will be left to go around.

Herman Cain is former CEO of the National Restaurant Association and a former presidential candidate.