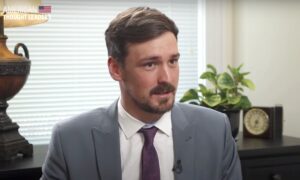 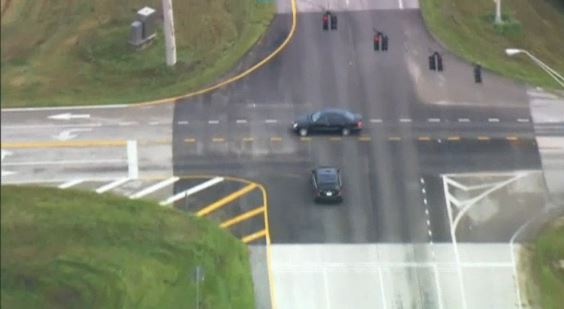 This screenshot of a video of the high speed chase shows Antonio Feliu about to run into another vehicle. Feliu allegedly shot two women then took off in a SUV, after which he ran into this car and killed both himself and the female driver (Screenshot/NBC)
US

Antonio Feliu killed two people, took off in his SUV, and led police on a high-speed chase before crashing into another car, whose driver was killed in the crash.

After that, Feliu was killed by a self-inflicted wound before police moved in on him.

The women killed from the shooting were identified as Vivian Martinez, 51, and her daughter Anabel Benitez, 28, reported NBC.

The female driver who was killed in the crash hasn’t yet been identified.

Police are investigating the intial shooting, which happened in the area of Southwest 189th Street and 123rd Avenue near the Hammocks.