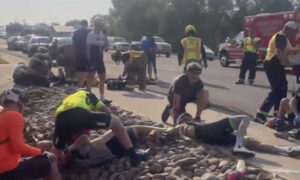 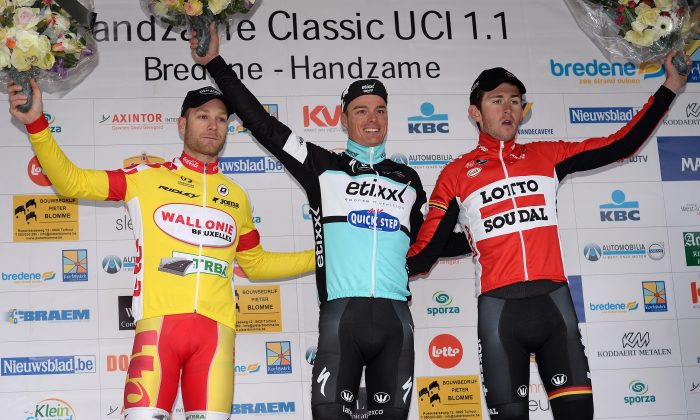 Antoine Demoitie: Pro Cyclist in Serious Condition After Being Hit by Motorbike at Gent-Wevelgem Race

Antoine Demoitié’s medical condition is extremely serious. He is currently in the Intensive Care Unit of an university hospital

Where Demoitie fell hasn’t been reported, though his death already has. FittishDeadspin.com reported that fellow cyclist David Boucher tweeted that Demoitie had died from his injuries, though his original tweet has been deleted. His team confirmed though that he was still in the ICU as of 4:29 p.m. EDT.

As this day ends we have no more info for you than we previously communicated.

Antoine is in ICU and the situation is still very serious.

Antoine Demoitié’s situation remains very serious. His wife and family are with him at the hospital in Lille.

Details of the crash are sketchy. It hasn’t been reported where the crash took place and no video of the incident has been made readily available.

Belgian rider Antoine Demoitié in intensive care following accident https://t.co/cYHvzH0J9U The Guardian • He was hit by a motorcycle afte…