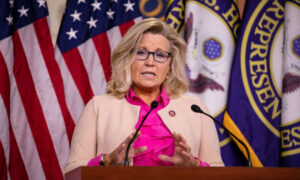 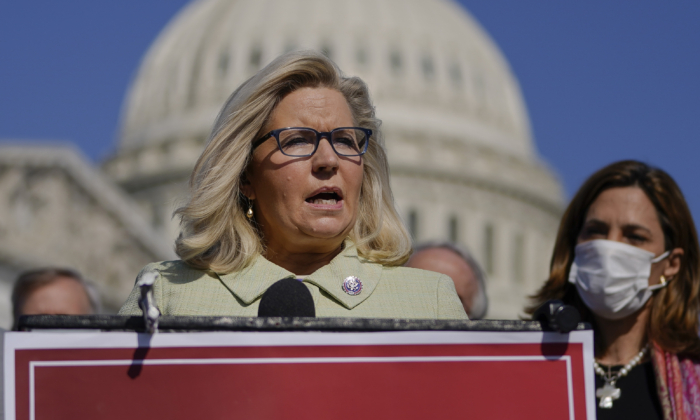 Conservative anti-tax political action committee Club for Growth dispatched an official to Wyoming this week to interview candidates challenging Rep. Liz Cheney (R-Wyo.) in the Republican primary election for the U.S. House in 2022.

Cheney opened herself to primary challenges by voting to impeach President Donald Trump, who later vowed to oust her in the primary. Club for Growth’s strategy for 2022 is to focus on Republicans who have a poor track record on economic votes.

“Where we see incumbents who are not good on economic issues and are vulnerable and there’s a strong economic conservative running, we’re going to look at that race and consider getting involved in the primaries,” Ben Decatur, a digital communications associate with the Club for Growth, told The Epoch Times.

The political action committee (PAC) is backing candidates on both sides of impeachment, including Sens. Ben Sasse (R-Neb.) and Pat Toomey (R-Pa.), both of whom voted to convict Trump during the second impeachment trial.

The PAC won’t support a primary challenger against Rep. Tom Rice (R-S.C.), who voted for impeachment but earned 82 percent on his 2019 scorecard. Cheney, in the meantime, received a score of 65 in 2019, placing her in the bottom third of all Republicans in the House.

“Liz knows the Republican Party is the party of Reagan and must stand for fidelity to the constitution, limited government, low taxes, a strong national defense and competent conservative leadership. Apparently, the Club for Growth has a different agenda,” Kevin Seifert, a political adviser to Cheney, said in a statement relayed to The Epoch Times.

A large number of House Republicans wanted Cheney removed from her post as the conference chair over her impeachment vote. The conference chair is the third-highest-ranking member of the GOP hierarchy in the House. Cheney kept the post after a majority of Republican House members voted in a secret ballot to allow her to keep her assignment.

The Club for Growth, according to its website, encourages representatives and senators “to vote in favor of economic policies that strengthen our nation’s economy and against legislation that would raise taxes, increase harmful regulations, and grow our already massive government.”

On March 22, the PAC endorsed former Trump official Max Miller in the primary challenge against Rep. Anthony Gonzales (R-Ohio), another Republican who voted to impeach Trump on Jan. 13.

“Ohioans can count on Max to protect their taxpayer dollars and fight for their values, unlike the current incumbent who continues to push for Big Government & budget-busting spending bills,” the PAC wrote on Twitter, referring to Gonzales, who received a rating of 70 percent on its scorecard in 2019.

“Max Miller is a wonderful person who did a great job at the White House and will be a fantastic Congressman. He is a Marine Veteran, a son of Ohio, and a true PATRIOT,” the former president said in a statement. “Current Rep. Anthony Gonzalez should not be representing the people of the 16th district because he does not represent their interest or their heart. Max Miller has my Complete and Total Endorsement!”