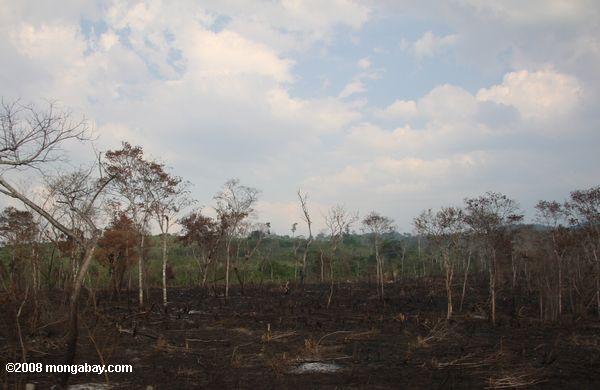 Twenty four organizations, including Oxfam, have called for the Guatemalan government to investigate the killing of Pivaral Gonzalez, who was a member of the local group known as the Committee for the Defense of Life and Peace of San Rafael Las Flores. Pivaral Gonzalez was just 33.

“[Pivaral Gonzalez] participated in actions protesting the establishment and expansion of mining projects in the region, and supporting municipal consultations of residents and peaceful actions of communities,” according to the Campaign to Defend Life and Rights: We are Human Rights Defenders.

Opposition to the massive silver mine, which began commercial operations last year, runs high in the region due to environmental fears, such as water pollution.

Last year, seven Guatemalan men filed a lawsuit against Tahoe Resources in Canada, alleging that they had been shot during a protest in April, 2013 by Tahoe’s private security team. The lawsuit alleges that Tahoe’s local security manager, Alberto Rotondo, ordered the shooting. The trial is currently ongoing in British Colombia.