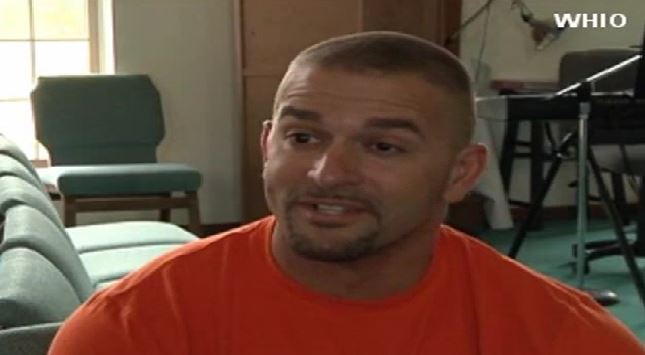 Anthony Yahle Died for 45 Minutes, Came Back to Life

Ohio resident Anthony Yahle’s heart stopped beating for 45 minutes in the hospital, and he was declared dead.

But he came back to life, and appears to be suffering no ill effects from what happened, which is baffling the doctors that worked on him.

“I’m calling it a miracle because I’ve never seen anything like it,” Dr. Raja Nazir, a cardiologist at Kettering Medical Center, told ABC. Nazir said it was “mind boggling.”

A team worked on stimulating his heart but the heart stopped beating. But after a short time Nazir looked at the heart monitor to see tiny electrical movements once or twice a minute.

“When I looked at the electrical activity, I was surprised,” Nazir said. “I thought we’d better make another effort to revive him.”

The heart rate slowly started picking up and eventually returned to normal. Doctors thought Yahle would need a heart transplant or be in a vegetative state for the rest of his life.

Yahle, a 37-year-old diesel mechanic, told WHIO-TV that he doesn’t remember what happened, and didn’t have any sort of afterlife experience.

“I have no memory of anything. I went to bed … woke up five days later in the hospital.”