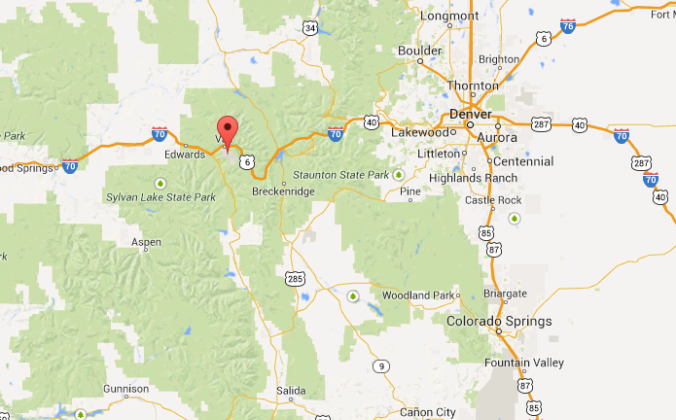 Anthony Seibert, the grandson of Peter Siebert Sr., the founder of Vail Mountain in Colorado, is dead after an avalanche at East Vail in Colorado on Tuesday.

Seibert was with three other people when the avalanche happened around 11:30 a.m.

East Vail Chutes are in the back country outside of Vail Mountain’s ski area boundary.

The Vail Resort development plan describes the area as “an extremely steep, avalanche prone bowl that drains down to Interstate 70 or to East Vail.”

The Colorado Avalanche Information Center said in an alert that the “large avalanche” was triggered near the treeline.

Pete Seibert “is widely credited along with Earl Eaton as the man who discovered the terrain that would become Vail Mountain,” Eagle County Coroner Kara Bettis said in a statement.

“This is a shocking and terrible tragedy,” Chris Jarnot, chief operating officer of Vail Mountain, said in a statement. “Our hearts, thoughts and prayers go out to Tony’s entire family. I want to acknowledge how integral the Seibert family is to the fabric of our community; their contributions to Vail date back to Vail founder Pete Seibert, Tony’s grandfather. This is an incomprehensible loss and we will support the Seibert family and our community through this difficult time.”