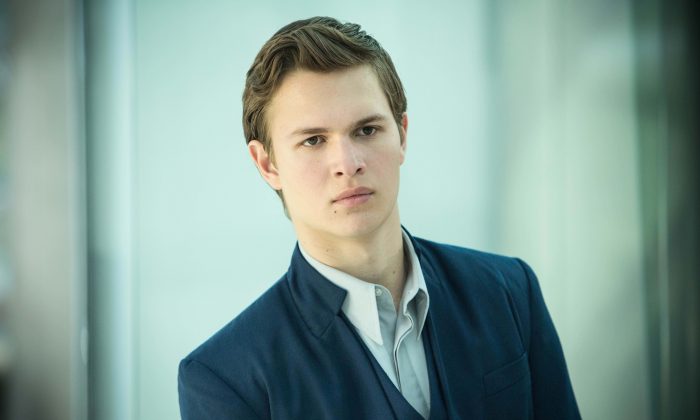 “The Fault in Our Stars” actor, Ansel Elgort, took a trip to Paris where he was spotted with fans and his alleged girlfriend Violetta Komyshan, who he met at LaGuardia High School where they studied together.

The 20-year-old actor took photos with his fans around the Eiffel Tower and then strolled the city with Komyshan. Elgort recently wrapped up his GQ photoshoot which will appear in the July issue.

Elgort is currently working on the “Divergent” sequel, where he will once again play Caleb. “Insurgent” is set to come out in theaters March 20, 2015.

[View the story “Ansel Elgort in Paris” on Storify]