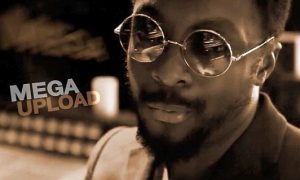 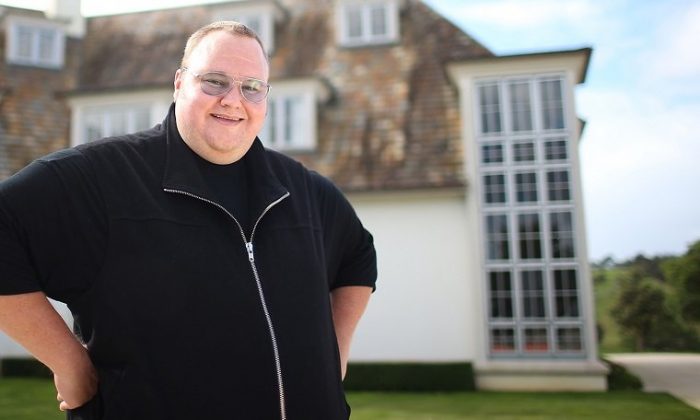 Another Victory for Kim Dotcom, He’s Getting all Megaupload Data Back

There are some stories in the IT world that just don't go away.
By Andrew Stevenson
biggersmaller
Print

There are some stories in the IT world that just don’t go away. Apple VS Samsung is one that springs to mind. The recent leaking of celebrity photos will be another that, even if unknowingly responsible, Apple won’t be able to get away from for some time.

Another is the arrest of Megaupload’s Kim Dotcom and programmer Bram van der Kolk, and the seizure of all their electronic data and hardware by the FBI.

While the case has been lumbering on since January 2012, with Kim Dotcom pleading innocence ever since, another small victory for the Kiwi and his company has been registered. Kim Dotcom gets his (users) data back.

Police have been ordered to release all clones of computer and electronic devices taken in the initial 2012 raid. While a wording of “as soon as reasonably practicable” is all the timescale Dotcom has to go on, there’s one factor that is being continually overlooked; the users (legitimate, nothing to hide users) who lost data might actually be able to reclaim what was once, and is still theirs.