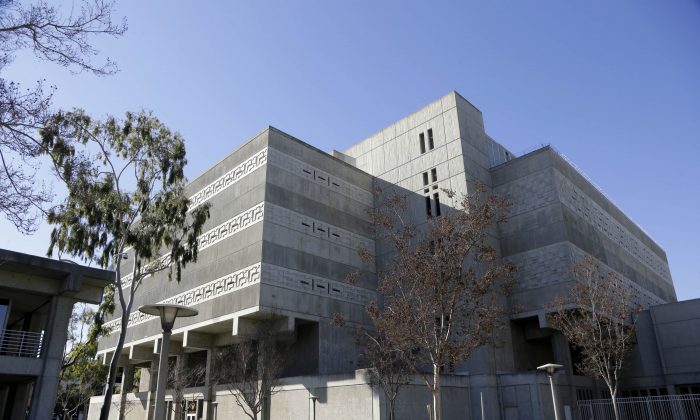 The 37-year-old man—who was booked by the Fullerton Police Department in 2017 on suspicion of homicide and attempted murder—tested positive for the virus last December.

He was transferred to a local hospital Jan. 6, but died of medical complications about two weeks later. Prior to being hospitalized, he was an inmate at Santa Ana’s Intake Release Center.

The man, whose name has not been released, was the second inmate to die from the virus since the pandemic began last March.

Last Dec. 18, prisoner Eddie Lee Anderson died about a week after testing positive for COVID-19. The Theo Lacy Facility Inmate was arrested in 2019 in connection with the 1976 strangulation of 30-year-old Leslie Penrod Harris.

The most recent death came as the OCSD continues to appeal a court order prompted by the American Civil Liberties Union of California to release half its prisoners during the COVID-19 pandemic.

OCSD spokesperson Carrie Braun told The Epoch Times on Jan. 21 that although the department’s latest appeal was denied, it would continue to seek relief from the Court of Appeal.

“Releasing half of the remaining inmates in Orange County Jail custody would considerably and negatively impact public safety,” she said. “The Sheriff plans to continue to appeal this order.”

Since the beginning of the pandemic, 2,270 Orange County Jail inmates have tested positive for COVID-19.