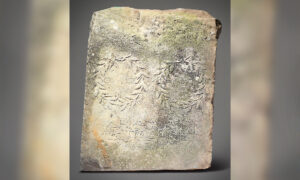 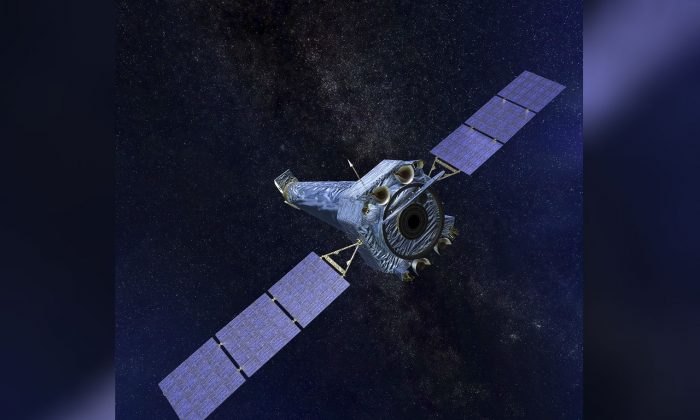 This illustration made available by NASA shows the Chandra X-ray Observatory on Oct. 12, 2018. (NASA/CXC/SAO via AP)
Science News

Another NASA Space Telescope Shuts Down in Orbit

Less than a week after the Hubble Space Telescope went offline, the Chandra X-ray Observatory did the same thing. NASA said Friday that Chandra’s automatically went into so-called safe mode on Oct. 10, possibly because of a gyroscope problem.

Hubble went into hibernation last Friday due to a gyroscope failure.

Both orbiting observatories are old and in well-extended missions: Hubble is 28, while Chandra is 19. Flight controllers are working to resume operations with both.

NASA said it’s coincidental both went “asleep” within a week of one another. An astronomer who works on Chandra, Jonathan McDowell of the Harvard-Smithsonian Center for Astrophysics, tweeted Friday that “Chandra decided that if Hubble could have a little vacation, it wanted one, too.”

Launched by space shuttles in the 1990s, Hubble and Chandra are part of NASA’s Great Observatories series. The others are the Compton Gamma Ray Observatory, which was also launched in the 1990s but eventually failed and was destroyed, and the Spitzer Space Telescope, launched in 2003 and still working. Each was intended to observe the cosmos in different wavelengths.