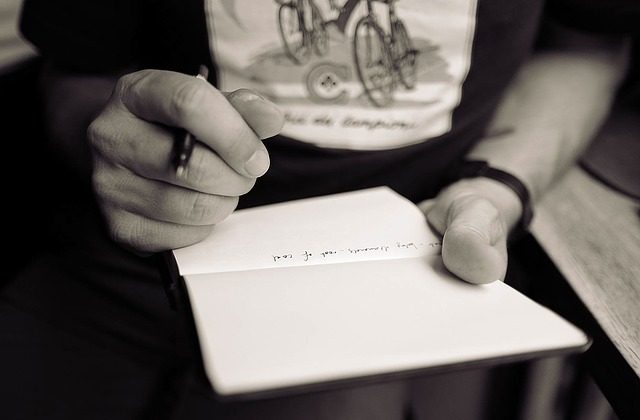 A mother said she was shocked after receiving an anonymous letter from a neighbor complaining about the “strange moaning and shouting” coming from her autistic son.

Magenta Quinn from Brisbane, Australia, said she discovered the note in her mailbox on Monday, Feb. 26.

In the note, the unnamed neighbor complained about “a very disturbing noise” coming from the garden and threatened to contact the council if it continued.

The single mother, who is a full time carer for her son, said she shared the letter on her local Facebook group to help raise awareness about mental illness and disabilities and to take a stand on bullying.

The letter reads in full:

I am one of your neighbours and wish to remain anonymous to avoid any conflict.

When you moved in we heard these strange moaning and shouting coming from your garden every day and night, for which we were concerned may be illegal activities, so we contacted the police who in turn have visited your premises.

They informed us of your situation that a person in your family is suffering from a mental illness and that was the source of the noise.

Whilst I sympathise with your situation is [sic] it is a very disturbing noise that comes from your garden continuously, every day, sometimes late into the night.

It is not fair on the community to have to bear this disturbance especially as it occurs daily.

I would kindly request that you consider your neighbours and try to limit the amount of time that is spent in the garden such that we do not have to listen to the disturbing noise daily and sometimes before 6am.

I am giving you the opportunity to help us live together in this community without it becoming a constant battle.

If this continues at the regular intervals it has been, I intend to make a formal complaints against your address to council to help resolve the issue.

In response, Quinn publicly stated on social media that while she understands the noises of someone who is mentally ill can be unsettling, the neighbor has “no clue” what it has been like to live with it 24/7 for 17 years.

According to the ABC, Quinn had been living in her home for two months, until one night police turned up at her doorstep to investigate the noises.

“Having 3 police turn up at my doorstep at 10:30 at night when I’m new to the area may have made you feel you are avoiding confrontation, but for me it was alarming to say the least,” Quinn wrote on Facebook.

She added, “Talking with [the] council won’t help, he’s not a dog, it’s a person. If you’d like to take him on a holiday so I can get some rest that would be awesome. Otherwise, please feel free to come and chat with me, there’s a lot you do not understand.”

Autism Awareness Australia CEO Nicole Rogerson told the ABC that it must have been “soul crushing” for Quinn to receive the complaint letter aimed at her autistic son.

“Learn how to be a better neighbor. Go and see her and ask her if there’s something you can do to make her life a little easier, because I imagine she’s struggling with this boy,” Rogerson said.

“She’s probably having a pretty rough time with him. How easy is it to just reach out and see if you can be a better neighbor.”

Rogerson added that she didn’t expect the council to take any action.