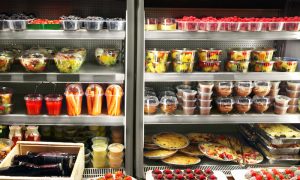 Scientists Warn of Chemical Dangers in Food Packaging, but Not Without Their Critics
0 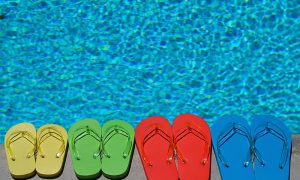 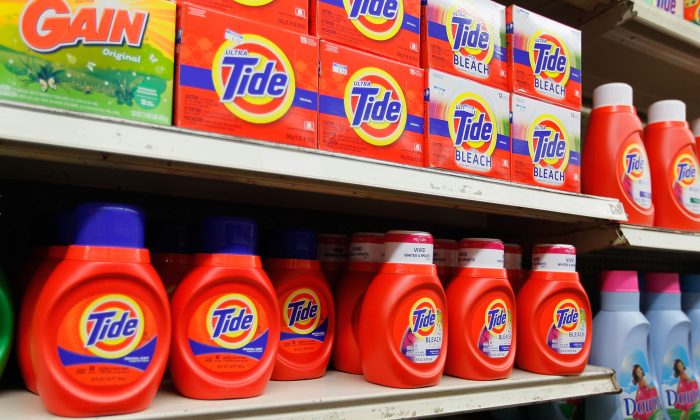 Laundry detergent is seen on a store shelf in this file photo. Many poisonings come from household products such as cleaning supplies and personal care products. (Joe Raedle/Getty Images)
US

The American Association of Poison Control Centers (AAPCC) is joining partners across the country to observe the annual National Poison Prevention Week, March 16–22.

“In 2008, poison became the leading cause of injury-related deaths in the U.S.,” according to the AAPCC.

This year the AAPCC’s areas of focus include “Children Act Fast … So Do Poisons,” because over one-half of poisonings happen to young children; “Poison Centers: Saving You Time and Money,” because every dollar spent toward poison centers saves over $13 in healthcare costs; “Poisonings Span a Lifetime,” because people of all ages can encounter poison; “Home, Safe Home,” for taking steps to create a safer home environment; and “Spotlight on Prescription Painkillers,” because around one-half of poisonings involve pharmaceuticals.

“We know that children act fast and so do poisons which is why the various council members work in partnership to help keep families safe,” added Bock.

In 2012, around one-half of the poisonings were related to medications or pharmaceuticals. Other causes included household or automotive products, plants, mushrooms, pesticides, and animal bites and stings, and 94 percent of poisonings happened in the home, according to the AAPCC.

Approximately 3.3 million calls were made to U.S. poison centers in 2012, and more than 87 percent of those calls were managed on-site without referral to a healthcare facility, which resulted in savings of over $1.19 billion in medical expenses and lost productivity.

“Our nation’s 55 poison centers are committed to safeguarding the health and well-being of every American through poison prevention and free, confidential, expert information and advice,” said AAPCC Interim Executive Director John Fiegel, CAE, in a press release.

In the United States, 55 poison centers are open 24 hours a day, 7 days a week to help with poisoning emergencies and to answer questions about poison-related topics, medications, and substance abuse.