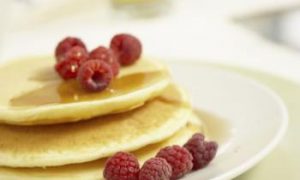 Let's Have Breakfast for Dinner
0 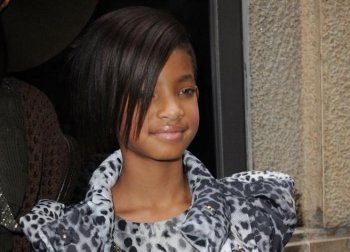 Willow Smith is slated to star in a remake of 'Annie.' (Tullio M. Puglia/Getty Images)
Entertainment

By Helena Zhu
Print
Willow Smith will play the title role in a remake of the musical Annie, developed by Sony Pictures Entertainment and produced by her parents’ production company, Overbrook Entertainment, according to The Associated Press.

Willow, 10, will be the second child in the family of Will and Jada Pinkett Smith to star in the remake of a Hollywood classic. Willow’s older brother, Jaden, 12, starred opposite to Jackie Chan in 2010 in a remake of The Karate Kid, which brought in $343 million worldwide.

The musical was first brought to theater in 1982 by Sony’s Columbia Pictures.

“The time is right to bring back Annie to the big screen. Of course, we’re true believers in Willow's talent and believe she will be perfect in this role,” Columbia Pictures President Doug Belgrad told The Hollywood Reporter in a statement.

The comic strip-based musical, which opened on Broadway in 1977, follows the life of an orphaned girl named Annie as she adventures to leave the miserable orphanage and find a home in the 1930s. Her life starts to transform after she is chosen to live with wealthy industrialist Oliver Warbucks for a short time.