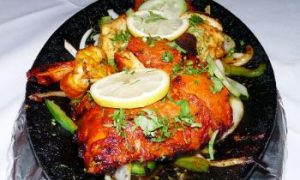 Anne Francis, the actress of Forbidden Planet and Honey West, died at 80 in Santa Barbara, Calif. on Jan. 2.

Francis, who was diagnosed with lung cancer in 2007 and had underwent treatment, died from complications linked to pancreatic cancer, her daughter Jame Uemura told the Los Angeles Times.

She spent her last moments with her friends and family members in her retirement home, according to People magazine.

The New York-born blond actress rose to fame as the star of TV series Honey West in the 1960s, and subsequently appeared in over 30 movies, including Bad Day at Black Rock and Funny Girl.

She won a Golden Globe and an Emmy nomination for her title role as the female private detective in Honey West.

Francis is survived by two daughters, Jane Uemura and Maggie West, who she adopted in 1970.