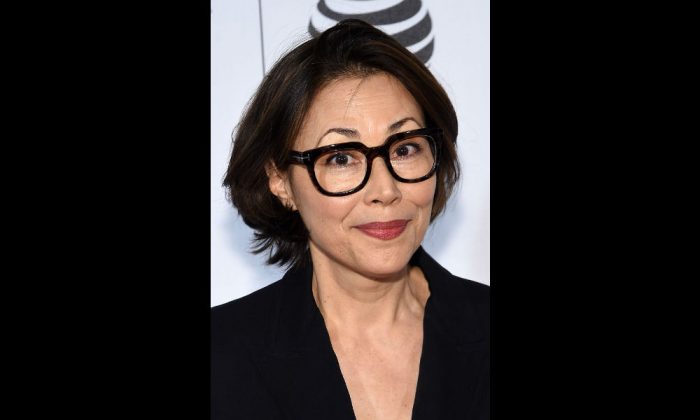 Former NBC “Today” show host Ann Curry opened up about sexual assault in the workplace and former co-host Matt Lauer on CBS’s “This Morning,” where she said the allegations against Lauer “didn’t surprise” her.

Lauer was fired from the network in late November after a woman came forward alleging sexual harassment by Lauer that went back to the 2014 Sochi Olympics. NBC said this was the first accusation it had recevied about Lauer in over 20 years at the network, but “we were also presented with reason to believe this may not have been an isolated incident.”

Lauer admitted that “there is enough truth in these stories to make me feel embarrassed and ashamed” but that some of what he is accused of “is untrue or mischaracterized.”

Curry, who had only said before this that she was “still processing” the news, said on “This Morning” she wasn’t surprised by the allegations. She was his co-host for about one year.

“We clearly are waking up to a reality, an injustice that has been occurring for some time. And I think it will continue to occur until the glass ceiling is finally broken. This is about power, a power imbalance where women are not valued as much as men,” she said.

“Do you believe that Matt Lauer abused his power?” “This Morning” co-host Norah O’Donnell asked.

“You know, I’m trying to do no harm in these conversations,” Curry replied. “I can tell you that I am not surprised by the allegations.”

When pressed about what that meant, she admitted that verbal sexual harassment was pervasive in the workplace.

“I can say that I would be surprised if many women did not understand that there was a climate of verbal harassment that existed. I think it’d be surprising if someone said that they didn’t see that,” she said.

O’Donnell again pressed her on her general statement, asking if this was the case at NBC when she worked there.

“I don’t wanna cause more pain. But no, I’m, you are asking me a very direct question. I’m an honest person. I wanna tell you that it was. Yes. Period,” Curry said.

Back in October, Curry tweeted the now-famous hashtag #MeToo, joining a movement of women and men coming out about sexual harassment and abuse.

When asked about her tweet, she said it has happened to her in “multiple jobs.”

The hosts also asked her about her relationship with Lauer, and whether she believed, as was widely rumored, that Lauer was behind her getting let go as a host for the “Today” show in 2012.

“I’m not the one to ask about that,” she replied. “I don’t know what was all behind it. I do know that it hurt like hell. It wasn’t a fun moment. I’ve learned a great deal about myself. I’ve really at this point let it go.”

She left NBC in 2015, three years after she was let go as a host on “Today,” and started her own multimedia production company. She has been working on a PBS docuseries called “We’ll Meet Again” that is due out on Jan. 23.