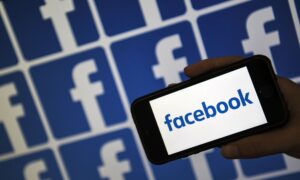 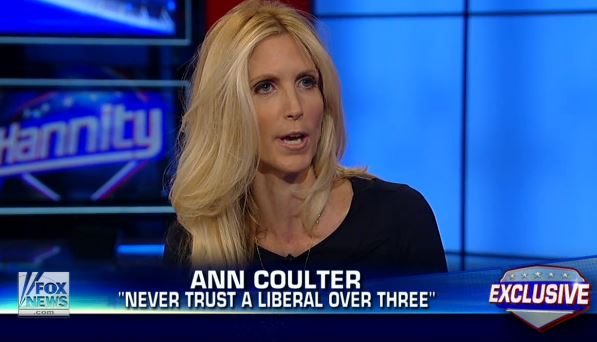 Ann Coulter ‘Refuses to Board Airplane With Black Pilot’ is Satire

An article saying that political pundit Ann Coulter refused to get on an airplane because “he pilot was a woman of African-American descent” is satire.

“According to witness reports Coulter was concerned the experienced, decorated pilot in question may have gained her position as a result of affirmative action and wasn’t fully qualified to fly,” the article says.

The Daily Currant has a disclaimer that states the website only publishes fake news.

It continues: “Our stories are purely fictional. However they are meant to address real-world issues through satire and often refer and link to real events happening in the world.”