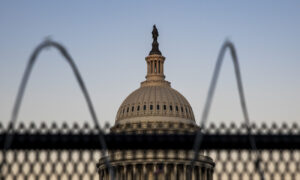 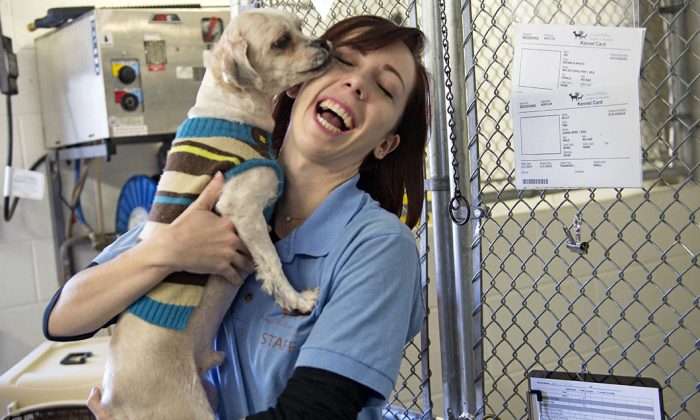 Michigan Pet Fund Alliance (MPFA) has commended the Great Lake State on achieving the highest ever rate of survival among animals who stayed at a shelter.

The alliance confirmed that in 2018 Michigan recorded a 90 percent statewide average live release rate for dogs and cats who were returned to their owners, adopted, or transferred to other shelters and rescue organizations.

“This is an amazing first for our state,” MPFA Founder and Chairperson Deborah Schutt said in a statement on Facebook. “Only Delaware, which has three shelters, compared to 174 in Michigan, also reached the no-kill benchmark last year.”

Shelters in any state must collectively meet a 90 percent survival rate before the state can be declared a no-kill jurisdiction for shelter animals.

Delaware became the nation’s first no kill animal shelter state in August according to CNN.

The Brandywine Valley Society for the Prevention of Cruelty to Animals (SPCA) confirmed it had a live release rate of 95 percent for the more than 14,000 animals a year that arrive at its shelter in the First State.

“Within Delaware, we intake more than 60 percent of the animals entering shelters and more than four times the next largest shelter, so our policies have had a significant impact on the state becoming no-kill,” Brandywine Valley SPCA Marketing Director Linda Torelli told CNN.

The charity organization first began tracking Michigan statistics from as early as 2009 based on annual report data animal shelters provide to the Michigan Department of Agriculture and Rural Development.

These reports showed more than 120,000 stay dogs and cats were dying in Michigan shelters every year. In 2018 the number of dog and cat deaths in shelters dropped by 89 percent to just in excess of 13,000 for the entire year.

“Congratulations Michigan Shelters … you did it,” MFPA said on Facebook. “You made Michigan one of the first states in the United States to become no-kill.”

MPFA hopes to further improve living conditions to ensure more pets survive their stay at animal shelters across the state.

“While it’s exciting to see Michigan as a state achieve no-kill status by reaching the 90 percent goal, we still have a few communities struggling to save lives, especially with cats,” Schutt said. “We will continue to work with shelters and rescue organizations to implement best practices, decrease overall length of stay in the shelter, and improve the quality of life for homeless pets while they are in shelter.”

MFPA has a mission of advocating for nationally recognized best practices that save lives of healthy and treatable homeless cats and dogs in Michigan shelters.

The alliance also provides lifesaving grants, mentoring, educational opportunities, networking, and other support to shelters and rescues across Michigan.