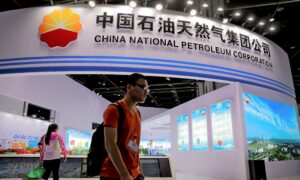 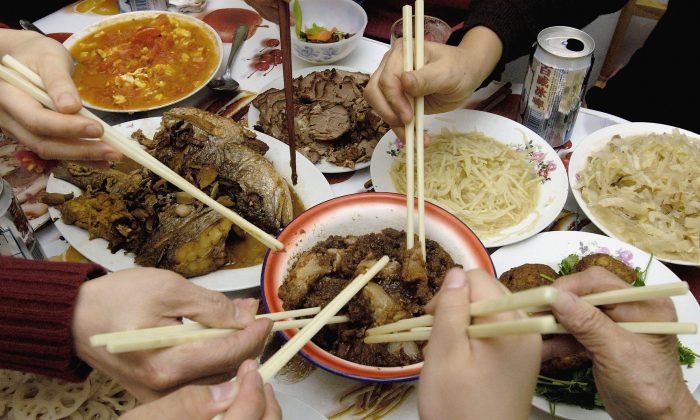 The question of whose family to visit during the holidays can devolve into rather heated arguments when it comes time to celebrate the lunar new year in China.

On Feb. 6, a woman and her eight-year-old son were found alone in a car parked at the side of the Hanhong Highway in Hubei Province, central China. The woman had been in a dispute with her husband over whether they ought to visit his parents or her own.

The disagreement evidently could not be resolved as her husband parked, left the vehicle, and continued on foot, the state-run Changjiang Daily reported.

Highway police eventually found the man and he was reunited with his family. The authorities have reported similar incidents caused by lunar New Year disputes, the Changjiang Daily said. (It’s not clear whose family they eventually stayed with.)

In one case that happened on Feb. 7, an empty car was discovered on the G55 Erenhot–Guangzhou Expressway with its emergency flashers on. While the police were searching the car for information about its owner, a man came to the vehicle gasping for breath, saying that he had just been looking for his wife, who abruptly fled the car after an argument. In his haste, the husband chased after her without even removing the key from the ignition. Eventually her parents picked her up at a service area after she sent them text messages on her phone.

The lunar or Chinese New Year is multi-day period of festivities comparable in importance to Christmas in Western traditions. And in Chinese fashion, missing a visit to the parents can be an impermissibly unfilial act.

Traditionally, Chinese couples visit the husband’s family; a second day is designated for the wife’s relatives. But with the majority of young Chinese couples being without siblings, millions of aging parents have to do without any company on the primary New Year date.

With the one-child policy leaving most young Chinese only children, women are increasingly pressured to fill the gap for their own parents, forcing them to abandon their status as being, first and foremost, members of their husbands’ families.

One man described the following marital argument on the popular Tianya internet forum.

“In 2005 I married my wife, and it’s been ten years since I’ve been able to see my own family,” the user wrote. “She says her mom has depression and needs to see her children for New Year, so every single year we have to go to her family. If not, she threatens suicide! If we go to your family again this year, my mom is going to be the one with depression and suicide risk! I have a mom and dad too, it’s not like she’s the only one with a mom!”

Another obstacle is that fact that millions of Chinese, particularly the rural poor, now live far away from their extended families, either husband’s or wife’s. And traditional concerns aside, the 7-day Chinese New Year holiday period is often the only substantial vacation time a Chinese family can get to hold a reunion.

While it would be a logical and equitable solution to alternate between parents every year, in practice this involves unavoidable feelings of guilt and regret.

“I’d feel sorry for my parents if I wasn’t able to be with them or shoulder some household duties,” one Chinese said in an interview with the state-run People’s Daily.