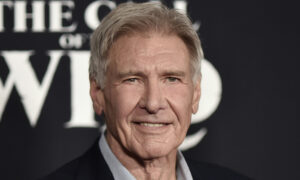 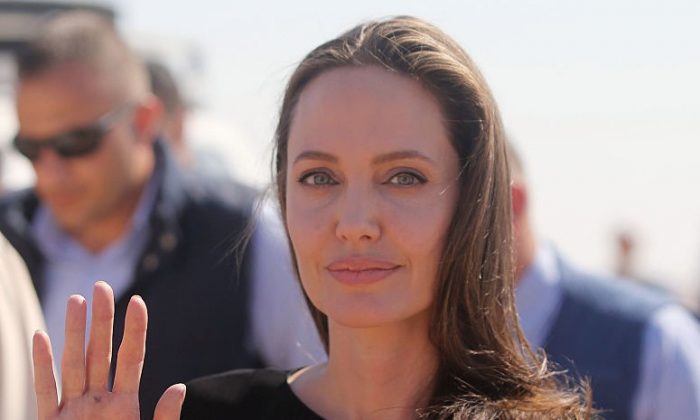 Angelina Jolie Speaks to and for Refugees in Kenya

She met with young refugees there and listened to their stories.

“I am visiting Kenya to mark World Refugee Day,” said the actress and UNHCR Ambassador.

“It is a day when we at UNHCR ask everyone to stop and consider all the displaced people around the world.

“65 million people …. The absolute majority living in low- or middle-income countries dealing with conflict or crisis or economic challenges of their own.”

Jolie met with many girls who had been the victims of sexual violence.

Sometimes the attackers were foreign soldiers—often they were soldiers sent to keep the peace.

Jolie addressed this, knowing it might not be a popular topic, but knowing also its importance.

“The horror of sexual violence is compounded when it is carried out by someone in uniform, by someone who has taken an oath to protect,” she said.

“So it is a responsibility of those who wear a uniform to take the lead now by correcting from within,  setting an example, and stepping forward with new commitment.”

This was Jolie’s third visit to Kenya.