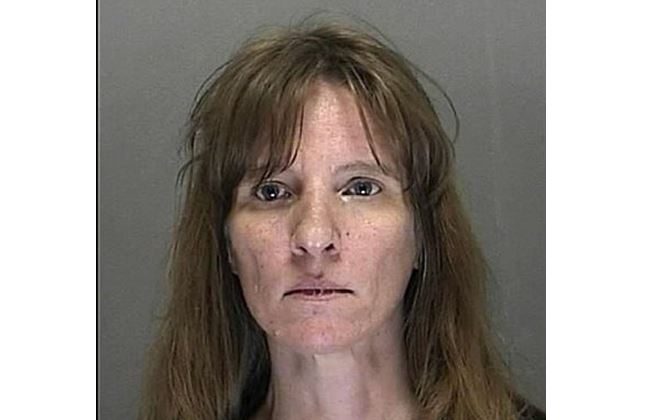 Angela Stoldt has confessed to killing limousine driver James Sheaffer before trying to dispose of his remains by chopping them up and cremating them over her stove.

Stoldt, 42, told investigators that she stabbed Sheaffer before strangling him with a cord.

In the court documents, which were made public for the first time this week, Stoldt then said that she used a hacksaw to cut up the body and try to cremate the remains over her stove.

She then tried to dump whatever was left after cooking didn’t work, dropping trash bags filled with the remains into dumpsters in New Smyrna Beach.

Stoldt’s house in Deltona reeked of burning flesh but she tried to tell her daughter that a rat had been caught in the oven accidentally, reported the Orlando Sentinel.

Stoldt and Sheaffer were neighbors, and Shaeffer asked Stoldt for a $4,000 loan. She took him to Osteen Cemetery after giving him a drink that was laced with prescription drugs, nearly putting him to sleep.

“He starts coming at me and … he didn’t even really hit me, but he scared … me and I just snapped,” she said. ” He came at me and I stabbed him.”

She used an ice pick, and then strangled him.

She drove the body home and commenced on trying to get rid of it the next day. The situation happened in April 2013, but Shaeffer appeared in court this week because the charges were upgraded to first-degree murder, reported WESH.

Stoldt is being held in jail without bond.