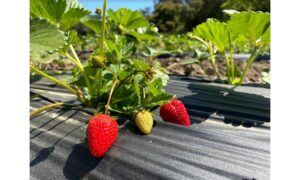 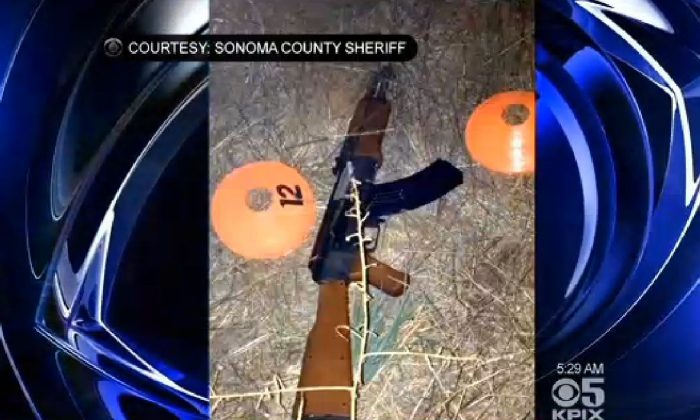 Andy Lopez, a 13-year-old from Santa Rosa, Calif., was shot and killed by police while he was holding a replica assault rifle.

Sonoma County sheriff’s deputies shot and killed the teen after it was reported that he was holding a gun on a street corner in Santa Rosa.

His father, Rodrigo Lopez, told the Press Democrat that the boy who was killed was holding the toy rifle. He said the gun belonged to a friend.

When police found the teen, authorities called for backup and ordered him to drop the rifle. It was unclear if the toy, which looks like an AK-47, was capable of firing BBs or other projectiles.

Police then fired several rounds at him until he fell on the ground, police Lt. Dennis O’Leary told CBS. They ordered him to move away from the rifle but realized he was unresponsive before calling for medical attention.

He was pronounced dead on the scene.

A neighbor in the area, Brian Zastrow, told the paper he heard seven shots.

“First I heard a single siren and within seconds I heard seven shots go off, sounded like a nail gun, is what I thought it was,” he said.

CBS reported that the suspect also had a plastic gun in his waistband.

The two police deputies, who have not been identified, have been placed on administrative leave, O’Leary said.

Cook Middle School on Wednesday mourned the death of Lopez, an eighth-grader who went to the school.

“We’re having a tough day,” said Assistant Principal Linsey Gannon, according to the Press Democrat. “Our community has been rocked by this tragedy.”