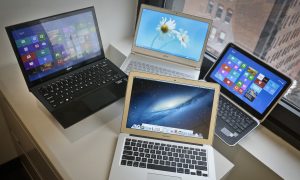 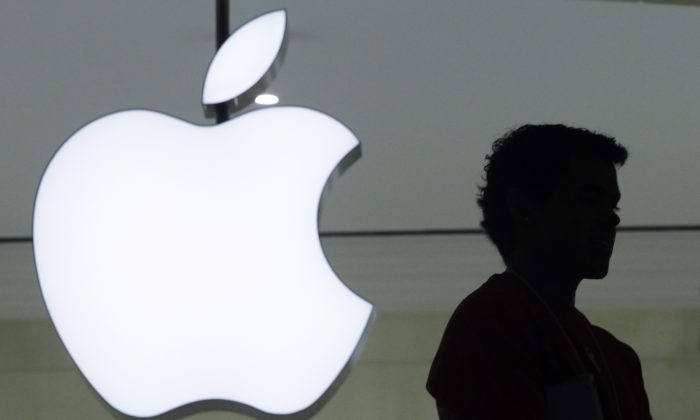 OS X Yosemite was announced by Apple a few months ago, and the Cupertino, Calif.-based giant said it would be coming out in the fall. However, there was no new announcement about the upcoming iOS at Tuesday's event. The company didn't say anything about a beta, either. A person stands near the Apple logo at the company's store in Grand Central Terminal, in New York. Apple will show off its newest products Sept. 9, 2014. The iPhone and iPad maker set the date in invitations mailed Thursday, Aug. 28, 2014, to reporters and others who typically come to see the unveiling of Apple's latest twists on technology. (AP Photo/Mark Lennihan)
Tech

The iPhone 6 is a spectacular smartphone. I reviewed the iPhone 6 earlier this year and while there are a few things that could certainly be improved, I said that the phone was clearly one of the best smartphones in the world. And it still is.

Interestingly, it’s not just battery life where Apple’s iPhone 6 is lagging in this most recent smartphone generation

From handset design and build quality to performance and the supporting third-party app ecosystem, the iPhone 6 is a class leader in almost every key area.

Of course, there are still some areas where Apple’s iPhones need improvement, and the company can certainly take a lesson from several top Android phone makers when it comes to one very important area in particular.

DON’T MISS: 50 must-have iPhone apps that you need to check out right now

Battery life is regularly identified in studies as the single most important feature to consumers considering a new smartphone purchase. Lucky for Apple, the strengths touted by its smartphone lineup outweigh the fact that iPhones are never class leaders when it comes to battery performance.

Interestingly, it’s not just battery life where Apple’s iPhone 6 is lagging in this most recent smartphone generation. Beyond the amount of usage time owners can enjoy per charge, Apple has also not yet added support for rapid charging.

With the new rapid charging feature, smartphones such as Motorola’s Droid Turboand Samsung’s Galaxy Note 4 can add up to 8 hours of battery life by charging for as little as 15 minutes.

While Apple’s iPhone 6 doesn’t support technology that is quite that impressive, Forbes contributor Elise Ackerman noted in a recent post that the iPhone 6 does in fact support faster charging than you’ll get using the iPhone charger that comes in the box.

By switching to an iPad charger, your iPhone will charge quicker and you won’t have to worry about any damage to your phone’s battery.

Full next-generation rapid charging support is certainly something that we’ll be looking for in Apple’s 2015 iPhone models.

SEE ALSO: 15 tips for squeezing as much battery life as possible out of your iPhone