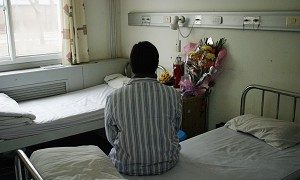 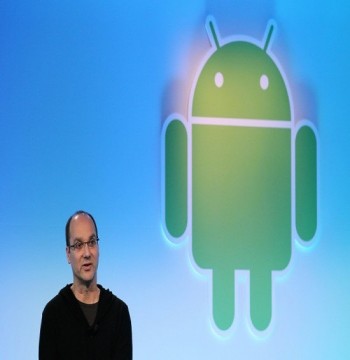 Android mobile devices have been hijacked by an illegal “botnet,” or a piece of malware that infects devices and usually are coordinated to send out large amounts of spam or conduct cyber attacks, a Microsoft engineer found.

It has been suspected for some time now that a botnet has infected Android mobile devices. Botnets generally infect desktop computers or laptops.

“We’ve all heard the rumors, but this is the first time I have seen it – a spammer has control of a botnet that lives on Android devices,” said Microsoft researcher Terry Zink in a blog post on Tuesday. “These devices login to the user’s Yahoo Mail account and send spam.”

Microsoft’s Windows Phone is a key competitor with Google’s Android in the mobile phone market.

“I’ve written in the past that Android has the most malware compared to other smartphone platforms, but your odds of downloading and installing a malicious Android app is pretty low if you get it from the Android Marketplace,” Zink said.

“But if you get it from some guy in a back alley on the Internet, the odds go way up.”

SophosLabs also noted that botnet-infected Android devices have been sending out spam via Yahoo Mail.

Some of the spam being sent out includes: “Now offering medications for Weight Loss, Diabetics, Pain Reduction!!!,” “Pick Up You’re Meds for 75% Off Today,” and even an animated graphic ad advertising “hard to find pain medications” including highly potent and addictive oxycontin pills, according to Sophos.