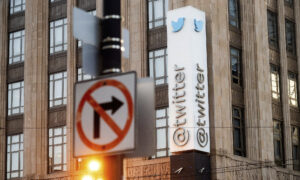 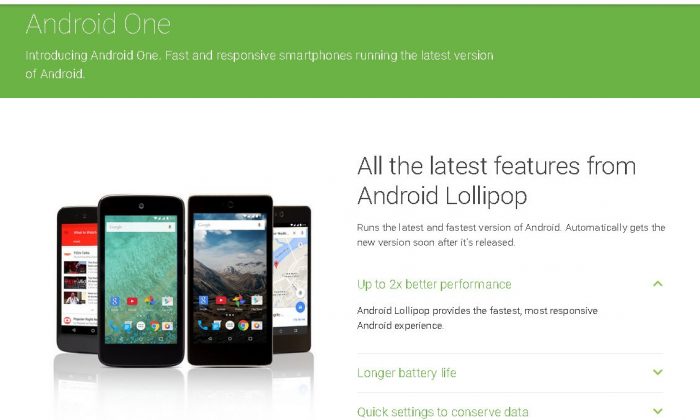 Android 5.1 Lollipop Update: Google Releases OS, When Is It out for Nexus Phones?

Google this week quietly released Android 5.1 Lollipop, but the company didn’t make an announcement about it.

Users spotted 5.1 Lollipop on the Android One website in Indonesia. It’s listed multiple times on the site, according to Phonearena.com and Android Police.

On the site, the Nexian, Mito, and Evercoss phones are shown to have the OS. They’re all low-spec phones.

Last November, Google first rolled out Android 5.0 Lollipop for the relevant devices, including the Nexus smartphones and tablets. Like most OS upgrades, users reported problems, including battery issues.

Here’s a list of upgrades, according to Gotta Be Mobile:

And regarding upgrades to the Nexus devices, Android Police says:

I know, I know, you probably have Nexus questions at this point. When? What? Who? Where? I dug into our server logs to see whether this never-before-seen Android build LMY29F or its variants may have hit our site before and indeed found a whole bunch of them. All saying 5.1. All of them Nexus devices. We have: