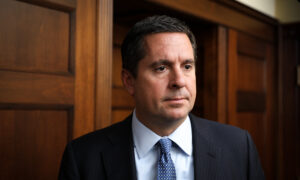 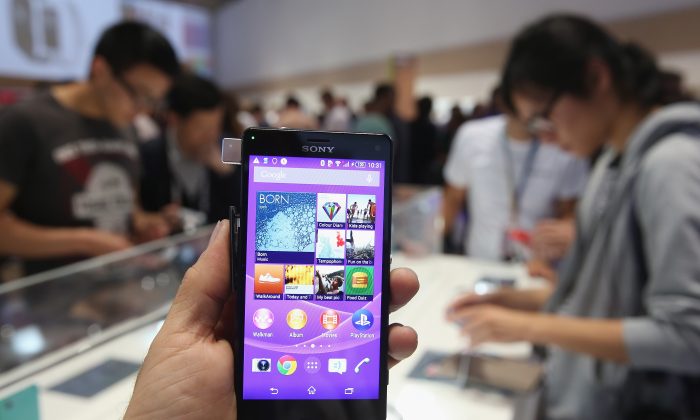 A photographer holds a Sony Xperia Z3 smartphone in Berlin, Germany. An infected file in the smartphones was found to relay data to China. (Sean Gallup/Getty Images)
Tech

Sony’s Xperia Z series is going to get the new Android 5.0 Lollipop update, but not for a little while.

The Lollipop, which features a number of upgrades including design and security, started getting rolled out to Nexus devices on Monday.

But the Sony devices won’t be getting the update until the “beginning of 2015,” according to Sony.

The specific release dates haven’t been announced but beginning of a year typically means sometime in January.

No time frame has been announced for the rest of the devices. Sony said the update would be “continuing thereafter” following the update for the core series.

“We’ve been working hard to bring this major update to as many of our Z Series devices as we can, as quickly as we can,” the company said.

Meanwhile, as expected the Android 4.4.4 update is still rolling out to devices that are not yet getting the Lollipop update.

Sony announced on November 4 that the 4.4.4 update is rolling out for the Xperia Z2 and Xperia Z2 Tablet.

The 4.4.4 update includes PlayStation 4 Remote Play, which enables users to use their devices as a remote screen, and Hi-Red Audio, which enables better music quality.

The update also includes smart screen rotation, and a Record Screen tool, which enables users to record a video of what they’re doing on the screen.