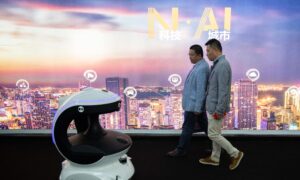 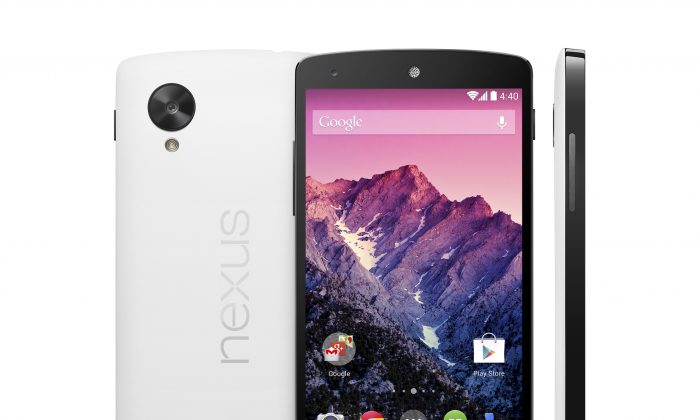 A Google engineer says that the Android 5.0 Lollipop is being delayed for the Google Nexus 5 because of issues with the battery.

The update started getting rolled out to Nexus devices on Monday but quickly stopped as issues cropped up.

Trevor Johns, a senior engineer at Google, told developers in a forum that “Android Engineering is aware of an issue affecting Nexus 5 users running Android 5.0 which causes significant ‘Miscellaneous’ battery usage while WiFi is enabled.”

“This appears to be caused by an abnormally high number of IRQ wakeup events. We are continuing to investigate this issue,” he added.

An outside devloper asked whether the ongoing investigation means that the issue is not resolved, to which Johns said “Correct.”

“At this time, turning WiFi off when it’s not needed seems to be the most commonly recommended workaround,” he added.

Rumors about the delayed release date started circulating on Monday after many users were not receiving the update, which was supposed to arrive for the Nexus 4, Nexus 5, Nexus 7, and Nexus 10 devices, as well as the new Nexus 6 and Nexus 9 devices.

Android Police blog founder Artem Russakovskii claimed that sources indicated that the delay was due to a number of bugs, although he later said that the bug was fixed.

He also said that the new release date is November 12.

Google has not verified a new release date.

Meanwhile, Nexus 5 or Nexus 7 users who want to download the final preview can follow the instructions laid out here.

The Nexus 6 and Nexus 9 devices are under pre-order right now and are expected to come with Lollipop already installed.